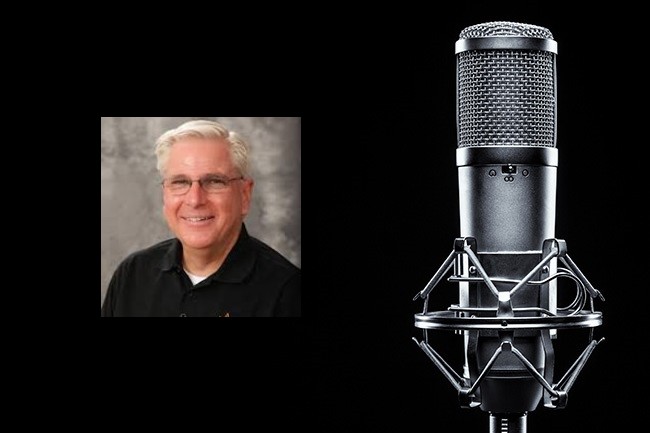 In this episode I chat with Tim Healey, the radio voice of the Arizona State Sun Devils in football, basketball, and baseball. Topics of discussion include: