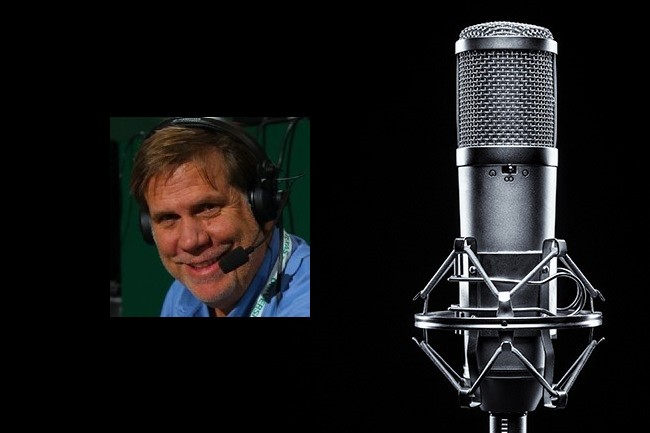 Guest host John Liddle chats with George Dunham who was the former long time voice of North Texas hoops and standout sports talk host on 96.7 The Ticket. Topics of discussion include: