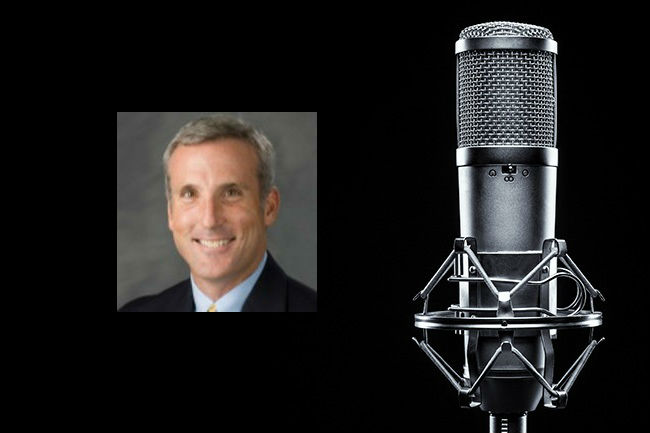 This edition of the SayTheDamnScore Podcast features Stan Cotten. We touch on many topics including:

*How he handled the situation on air when he found out that his analyst was feeding game plan information to their opponent.

*He tells stories about covering Tim Duncan and Chris Paul.

*How initially coming in second at both Marshall and Wake Forest helped him end up landing jobs at both schools.

*His break into the business.