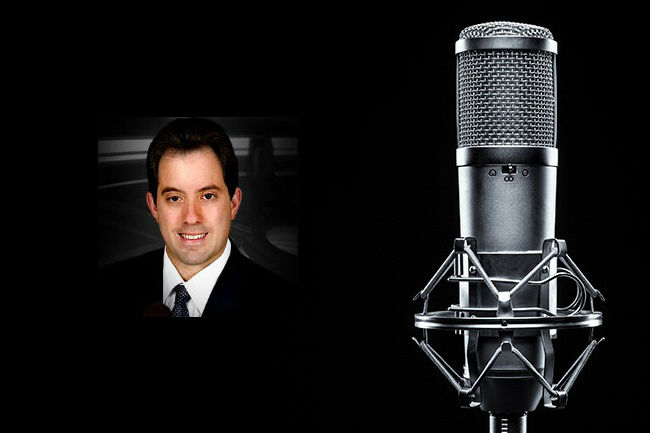 Episode 99 features my conversation with Kenny Albert. He’s the voice of the New York Rangers, Fox Sports, and many other prestigious assignments. Topics of discussion include:

Why the only sport he’s called that he didn’t feel comfortable with was college wrestling.

The uniqueness of covering boxing.

Why Thanksgiving felt like an all sports radio station with his family.

The occasions in his life that he has dug out old tapes to re-live broadcasting memories.

Getting the chance to call high school games as a 10th grader.

Why he never imitated his father’s broadcast style.

Why he still hand writes his board for every game.

How his prep process has changed over the years.

Why the son of one of the most famous Syracuse broadcast alum chose to go to NYU.

Getting his first job in Minor League Hockey with the Baltimore Skipjacks.

Being hired at age 26 to call football for Fox Sports.

How having a famous last helped and how it did not.

Why he does sometimes look at negative criticism.

What he does in the rare stretches of time with no games to call.

Handling the logistics of his crazy schedule.

Following in his father’s footsteps as the voice of the New York Rangers.

The two times that he broadcasted games with his dad.

Building chemistry with over 300 different analysts.

Covering and getting to know Wayne Gretzky.

His favorite broadcasters to watch or listen to on off days.

Doing the play-by-play for the international feed for a Super Bowl.