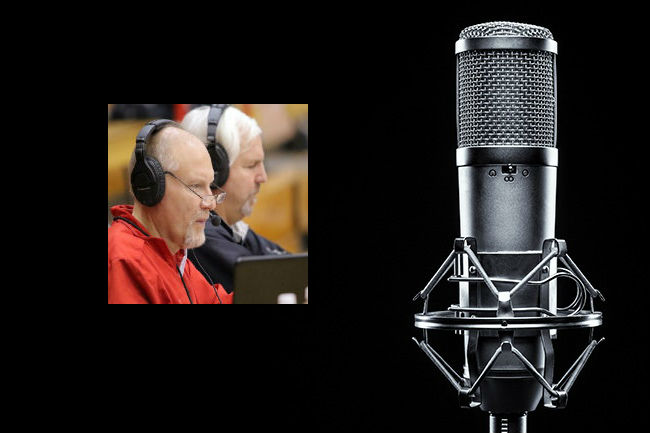 In this conversation I chat with the long time voice of Eastern Washington Football and Basketball, Larry Weir. We dive into numerous topics including: