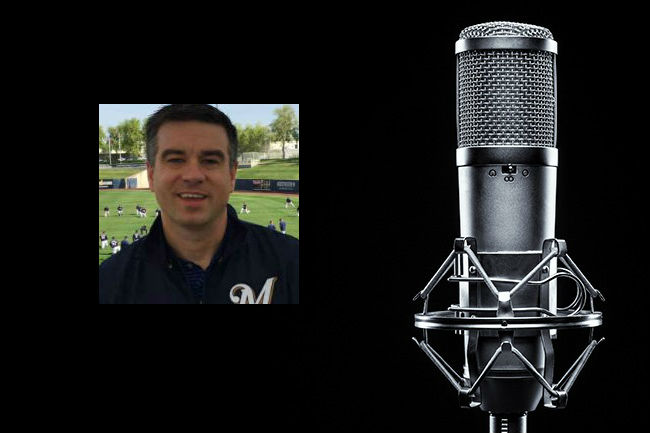 In this episode I chat with Lane Grindle, the number three man in the Milwaukee Brewers booth. He grew up less than an hour away from my own hometown and I really enjoyed this conversation. Topics of discussion include: