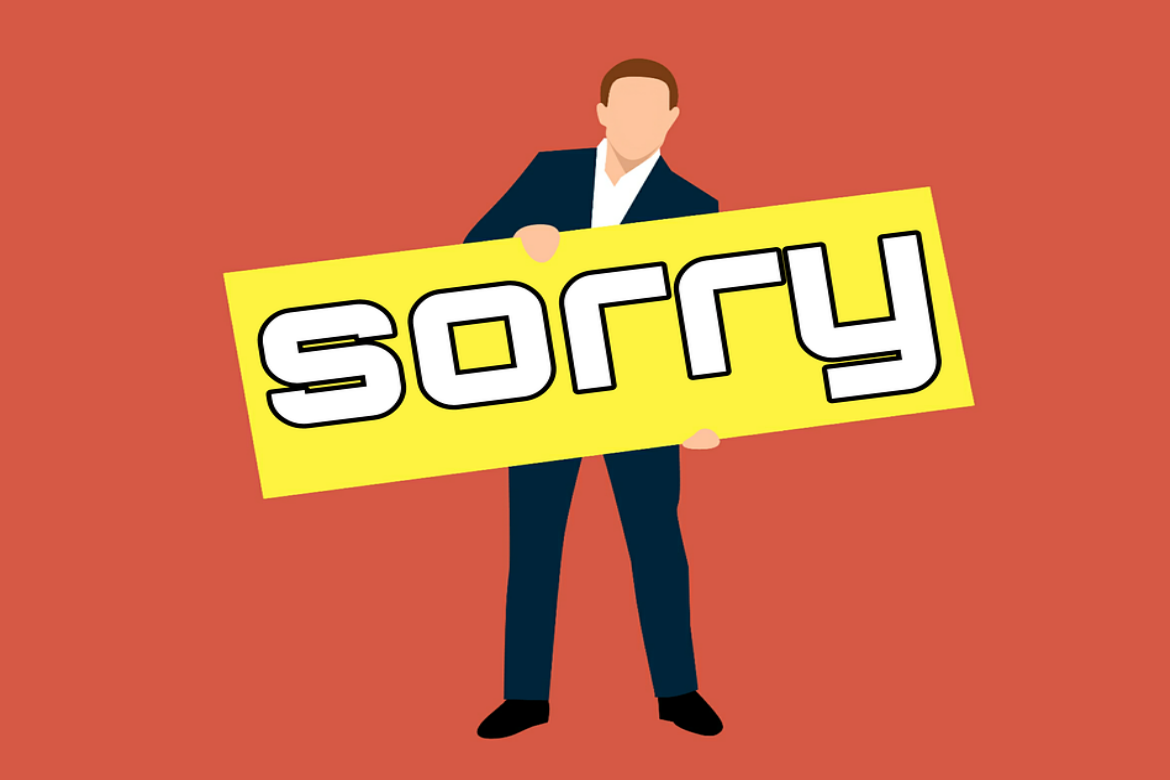 I started my career in Denison, Iowa, a small town on the rural western side of the state. My job was to sell advertising and be the backup play-by-play man. The only experience I was getting in play-by-play were road games that the main guy didn’t want to do and area playoff games. It was a great foot in the door, but I obviously wanted more. About a year and a half into my time there, a job opened up in Okoboji, Iowa. I thought I was qualified, so I applied, and a few days later got a call wanting to set up an interview. I drove to Okoboji, thought the interview went great, and went home ready to start the next chapter of my career.

As you can probably guess from the title of this post, I didn’t get the job. In hindsight, I made some silly mistakes in the interview. More importantly, it turned out there was some pretty strong competition for the job. The person who ended up getting the position was  Adam Amin, who is now doing national games for ESPN.

This was my first real experience with job market rejection, and I took it pretty hard. I desperately wanted to be the featured broadcaster at a station instead of feeding off the leftover table scraps. It was frustrating to get that close and come up empty. I was young and naive enough at the time to think that rejection would be an occasional bitter pill to be swallowed, not a frequently recurring theme.

Since then I’ve been offered five full-time jobs, accepted two of them, and come up short more times than I can count. I’ve learned that a thick skin and mental toughness are essential in order to be successful in sportscasting. Here are a few of my personal thoughts on how to wrap your head around job market rejection.

Realize You Probably Weren’t The Best Candidate: In our heads we are sure that there can’t possibly be anyone better than ourselves for the jobs we apply for. The reality is, we don’t know who else is applying for a given job. You may be going against a future star of the industry or just someone else who is a better fit for that particular position. There are always going to be a disproportionate number of jobs compared to qualified applicants in sportscasting. With that in mind…

It’s Not Personal: Employers don’t turn us down to make us feel bad.  They are trying to do what’s best for their organization. Maybe they want someone with knowledge of the local area. Maybe they are under pressure from their boss to hire a specific type of broadcaster. Either way, it’s about fit and a subjective judgment of what they feel is best. Accept that for what it is, say thank you for the consideration, and move on.

Success Doesn’t Feel As Good Without Failure: If achievement were easy, everyone would do it. It took Michael Jordan seven seasons before he finally won a championship, and he was probably the best basketball player ever. Going through adversity and experiencing rejection and failure sucks at the time. But when you eventually come out on the other side, it feels that much better reflecting on adversity and knowing that you overcame the odds.

Learn Where You Came Up Short: When you’re rejected for a job, there is always a reason. Sometimes it’s obvious, like when a future ESPN star is also up for the same job. Sometimes it’s less obvious. I believe that it’s usually a good idea to follow up with the decision- maker after they make the hire. You have to be careful not to sound bitter, but it’s one of the best ways to find out how you can improve your candidacy the next time. I usually put together a short email similar to this:

Congratulations on hiring Jon Doe. I’m sure he/she will do a great job for you. I was hoping you might share with me the areas I need to improve to be considered for future openings. Thank you for your consideration.

If you don’t get a response, don’t follow up. It will just come off as whiny. But in my experience, more often than not, they will share constructive criticism that will help in future applications.

Rejection is hard. It’s a universal truth! However, learning to handle rejection and get better from it is something that you have to be able to do in sportscasting.

Getting Better From Rejection was last modified: May 16th, 2018 by Logan Anderson
Share:

Don’t forget, sometimes you ARE the best candidate and still receive rejections. In fact, a good chunk of jobs go to folks who aren’t the most talented on-air due to nepotism, contacts, creativity in the job application, etc, etc, etc…

That is true. I think it’s also important to remember being the best candidate is subjective and often athletic directors and other decision makers don’t always actually know the difference between average and great play-by-play. Definitely frustrating.