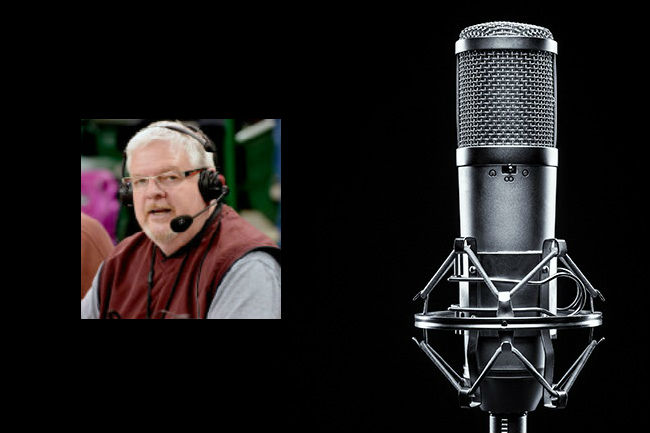 In this episode I chat with Steve Cotton, the radio voice of the Marshall Thundering Herd. Topics of discussion include: