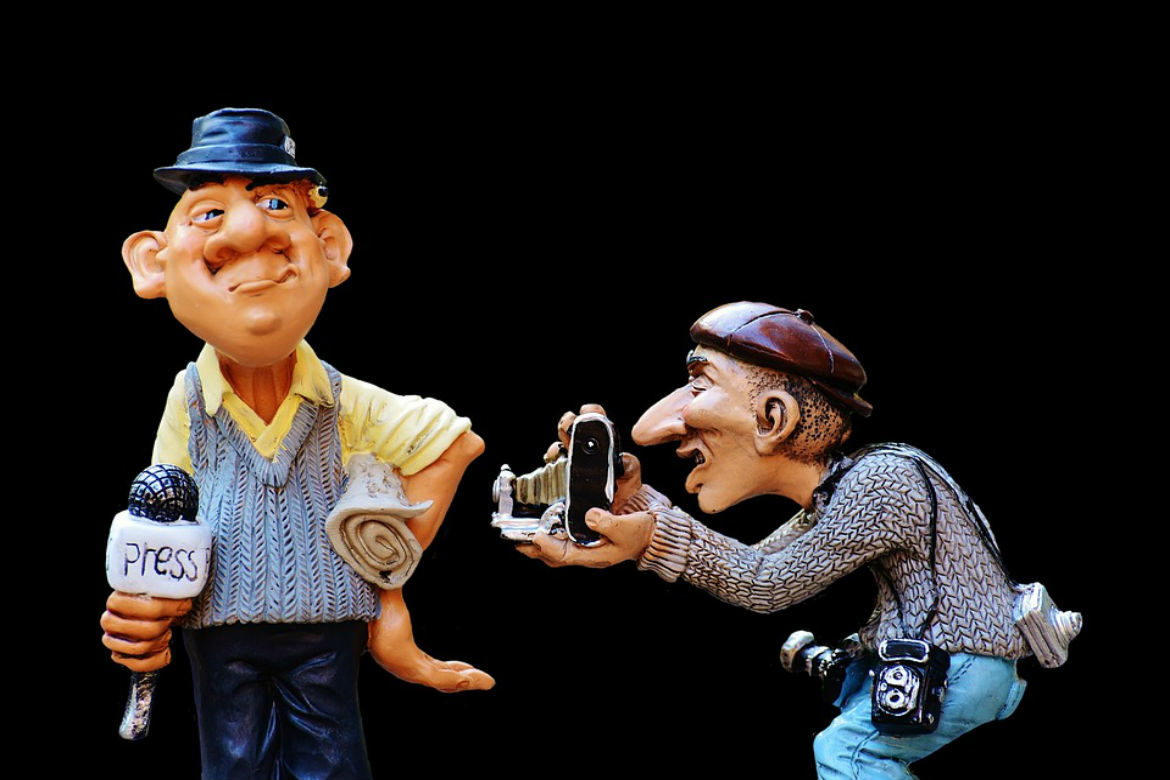 Small market play-by-play broadcasters have to wear many different hats. You may have to sell ad space, report on the news and weather, or play music for the masses. If you work at a station with multiple sportscasters, sometimes that means putting on the analyst headset for somebody else’s play-by-play. When you’re used to driving the bus, sitting in the proverbial passenger seat can be a difficult adjustment. Here are several pointers from my experience when you are required to switch roles and serve as an analyst.

Being versatile as a small market broadcaster is key. Sometimes that means leaving your comfort zone and being the analyst for someone else’s broadcast. In fact, that’s how both Wyatt Thompson, the voice of the Kansas State Wildcats and Steve Cotton, the voice of Marshall University got their start broadcasting at the NCAA DI level!

Let me know in the comment section if you find these tips valuable or if you have anything to add to the list of suggestions.

Don’t step on the play by play person. Nobody wants to hear two voices at once. As an analyst less is more.

Along those same lines, do not step on a big play. It doesn’t matter if it’s a 50 yd bomb with no time left, let the PxP guy call the entire play uninterrupted.