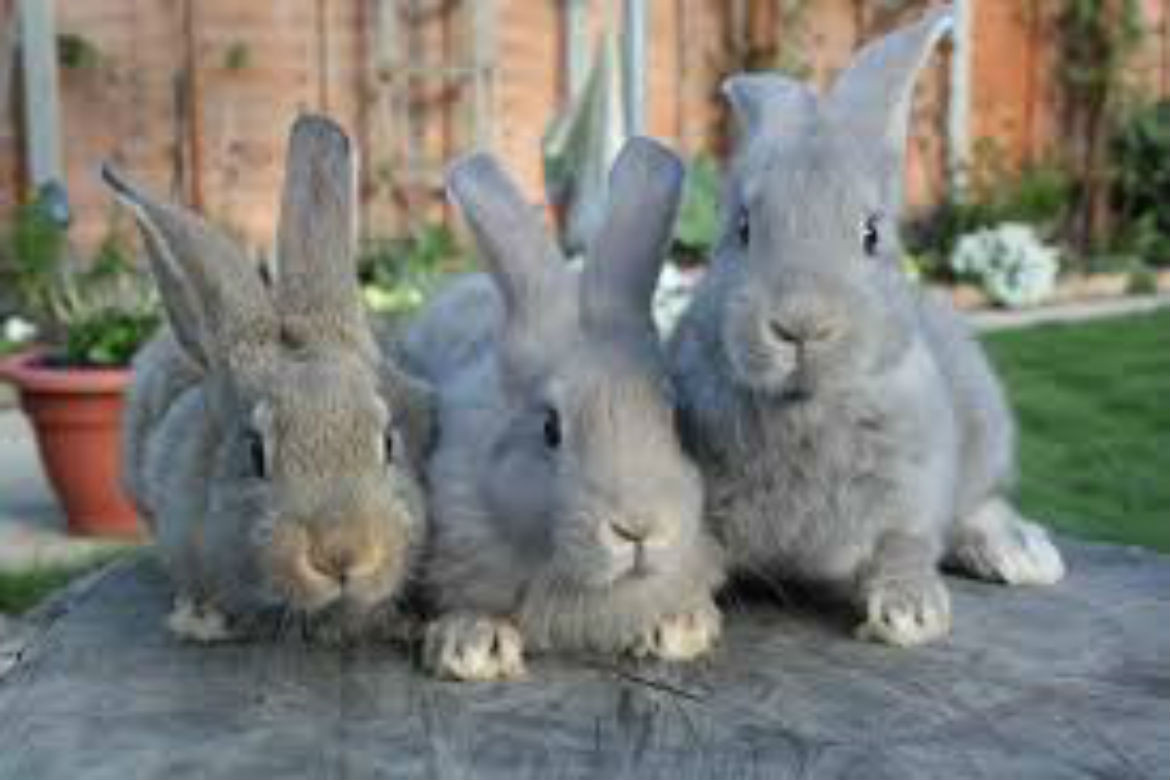 Driving home from a weekend road trip, I found myself reflecting back on one of my first assignments. I was working my first job out of college in small-town Western Iowa. I was sent to interview the winners of the 4-H Rabbit Show at the local county fair. I wasn’t happy because — with my inflated sense of importance —I believed that I was above such nonsense. I did the interviews, made a bunch of Bugs Bunny jokes and asked 10-year- olds what they did to get ready for the contest.

Outside of that I remember very little of what I actually said. I certainly didn’t keep a tape of the event. I had the mentality of a hot shot and assumed I would rise fast in the industry and never think about that moment ever again. It took three years before I got my next (and current) job and before I left I had a going-away bonfire with friends. I had called probably 200+ games and several high school State Championship games when I worked in Iowa, but what my friends remembered all that time later was the interview at the county fair with winner of the 4-H Rabbit Show.

The point is: You never know what will be memorable and who may be listening. What if that friend had an uncle who was a major market PD and at Thanksgiving he just had to tell the story of the sports guy who made an interview with a young rabbit show winner interesting. The way so many opportunities grow from random connections it’s important to never mail in even the most seemingly meaningless game or assignment. Remember, someone is always listening and somebody always cares!