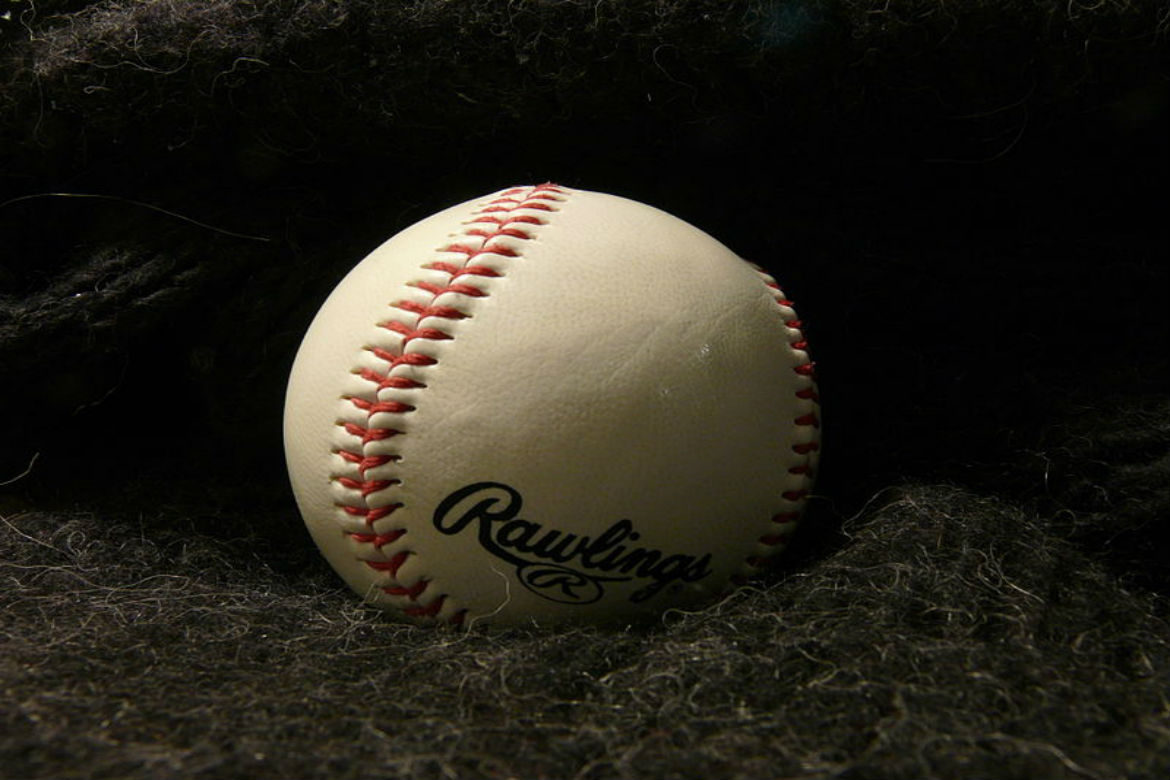 I’ve been extremely fortunate over the last five years to get full seasons worth of reps calling football and basketball games at the high school and NAIA college level. The only negative (besides not doing them next year) has been that opportunities to call baseball games have been limited. We’ve done a few Presentation College games, but it’s been difficult because games are mostly played in the daytime during prime sales hours. In addition, South Dakota in the spring has some of the most unpredictable weather you will find in the nation. The elements frequently cause games to be rescheduled or canceled, which keeps sponsors away. We’ve also tried covering select American Legion games, which was fun and profitable, but the GM of our local competitor was on the youth baseball board and worked to make things difficult for us. After one year our competitors started picking up the same games and used their leverage on the board to ensure they were given press box rights.

The moral of the story, is that my career has taken a track that has driven me towards football and basketball. Baseball opportunities are scarce, but when I get the chance I really enjoy them. I love the pace, the laid back environment, and the ability to add a bit more personality into the broadcast.

This is why I was excited to be offered a freelance job covering a small town baseball team in the South Dakota Legion State Tournament. It was a chance to make some quick cash, have fun doing the job I love, and to create baseball audio that could strengthen my demo.

I brought a recorder to plug into my mixer in order to acquire a quality sounding audio sample. However, the audio was not the problem, instead it was my call. Listening back there were certainly some positives. For example, with the limited information available on small high school teams, I was able to dig up and work in some good stories. On the other hand, I missed pitches because I extended stories too long, went entire half innings without saying the damn score, did a poor job varying vocabulary, and created some generally clunky descriptions.

Many of the jobs I would like to one day be considered for require being able to call a combination of football, basketball, and baseball at a high level. Following the Blueprint to Broadcasting Success has allowed me to make great improvements in basketball and football, but this weekend pointed out a glaring weakness that must be addressed.

The challenge, of course, is finding ways to improve without getting reps. The answer, as always, is to swallow the excuses and find reps. That’s why in August I will start adding one day per week to the blueprint plan to working strictly on calling America’s pastime. I will also add to my glossary section on this page by developing a baseball glossary.

I won’t be Vin Scully overnight (or ever), but over time I will turn this weakness into a strength. I relish the challenge and I will be better prepared the next time a similar opportunity arises!