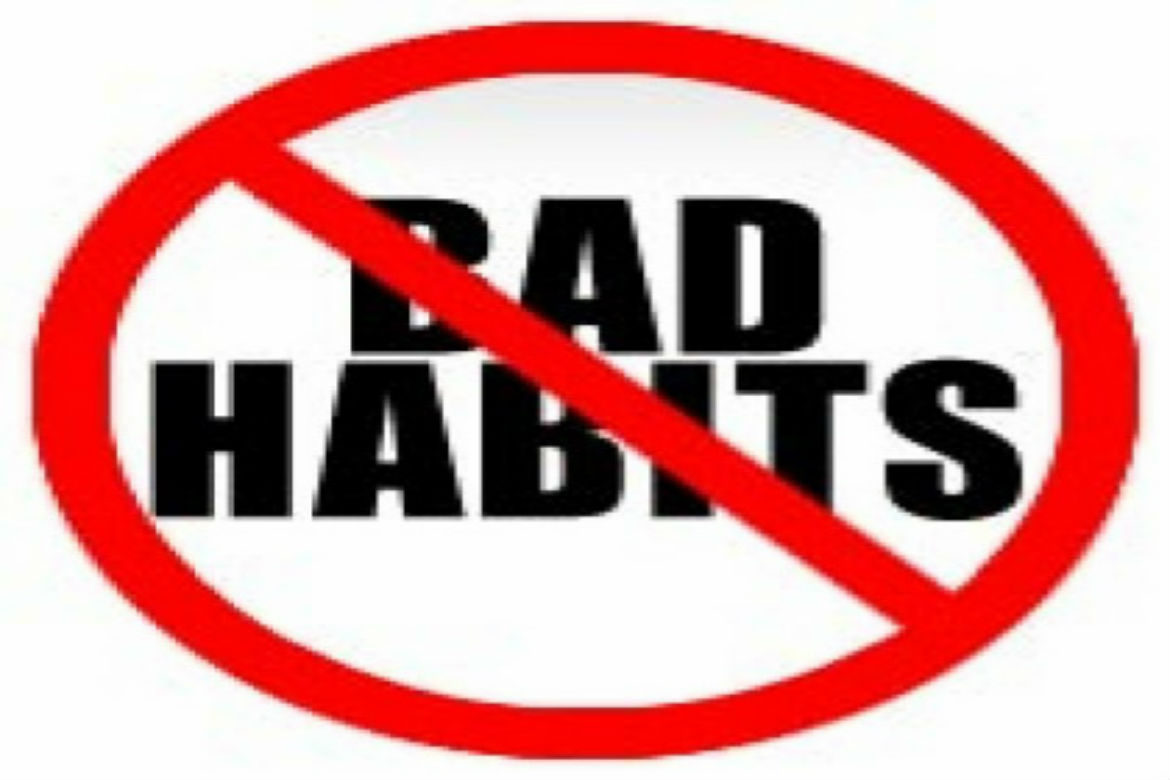 Following the “Blueprint to Broadcasting Success” has been beneficial. The self-critique sessions have been valuable and I’ve been able to self identify many weaknesses to work on. However, sometimes you need someone else’s point of view to spotlight the warts in your call. Several weeks ago, I was fortunate enough to receive a critique from Mark Boyle of the Indiana Pacers. He had several positive things to say but what caught my attention was a criticism that I had never heard from anyone before. An excerpt from his critique that I’ve shared with his permission can be found below:

The second thing surprised me, as you appeared to be reasonably articulate. I heard way too many words like “gettin’”, “checkin’”, “runnin’”, “gotta”, etc. You’re supposed to be a professional broadcaster, not a construction worker discussing which bars to hit after work. All of those words have the letter g on the end. Use it. There is no such word as “gotta”. It’s “got to”. You get the idea. I wouldn’t have hired you based on that alone. Separate yourself. Use the language as a tool, and be grammatically correct.

My first reaction was that I wasn’t sure I agreed with his advice. After all, doesn’t talking the way the listener talks make it a more relatable and enjoyable experience? I forwarded the advice in that email to several broadcasters I respect and asked their opinion and the nearly unanimous answer was that Mark was correct. Our business is always subjective and there are surely people who don’t mind and maybe even prefer “folksy” talk. But mastering the language is a way to separate yourself from the competition, especially outside of your own geographic area or on a national stage.

Now that I know that the weakness exists, I need to find a way to get rid of it. The problem, of course, is that bad habits are bad habits because they are damn hard to kick. The first step I took was to record myself during a practice session and see how often I was using these words. I listened back and cringed when I heard twelve examples of sloppy language in 19 minutes.

Since then I’ve changed my main focus in my weekly self-critiques to try and eliminate these words. The main method has been to go out of my way during down parts of the games and use the proper language during the storytelling moments of the broadcast. For example, on a big third down conversion before the play, I would mention “The defense desperately trying to get a huge stop,” and really emphasizing the ‘ing’ to build a new habit.

I’d love to say that almost a month later I’ve seen huge improvement, but the truth is that every week when I count up the total of all the sloppy words I use, I still haven’t had a self-critique session that dipped into single digits. It’s going to take months or maybe even years to totally eliminate the problem.

There have been signs of hope! Many times in my practice sessions I’m now noticing immediately after I use a sloppy word and fixing it on the fly. For example “Jones lookin’ — I mean looking to feed the ball to Smith in the post.” That would sound weird in a real broadcast but it definitely shows that my brain is at least beginning to register the mistakes as they are being made which is the first step in eliminating them. I’ve even found myself noticing when I leave ing’s off in texts, emails, and every day conversation.

Nobody picks a sportscasting career because it’s easy. In fact I’ve heard it referred to as a sickness that no human in his or her right mind would pursue. If it is a sickness, I’m infected and it’s incurable. I love the grind and I love putting in the work to get better. The progress I’ve already heard myself make shows me I’m on the right path and I have no doubt that in time I’ll be lookin’ — I mean looking for something new to fix because I’ve knocked this problem out cold.

Comment below with methods that you’ve employed to kick bad habits.

The biggest “bad habit” that Bill Mercer taught in his Sports Broadcasting classes at North Texas was the use of the word “get”. (And all its forms: getting, got, etc.) It sounds funny to some that hear for the first time it is his big hang-up. But the point is to use the English language in a more descriptive way. As far as breaking the habit…man…I just drilled it into my head so much that my mind would come to a stop at the point I was about to say “get” and I would detour to another verb. I still use a form of “get” from time to time…but much less than other broadcasters.

Your struggle with the sloppy language is one that many of us deal with. But not many actually seek to improve it. Kudos to you for attacking it in the way you are!

John, I’m petrified to listen to how many times I use the word “get” now, lol.

I am a high school teacher (AP Language and Composition) who previously worked in newspaper (and a radio-TV minor). I still work, on a freelance basis, as part of TV and radio broadcasts, most often as a statistician. However, I can tell you, without reservation, that what you are doing to improve yourself is the best way. I also do a lot of PA work, including our school’s graduation ceremonies, high school football, basketball, baseball, softball, and soccer. Based on that experience, here are a couple of things I do, as well as things I have seen other great broadcasters do. 1. Over-prepare. You never know when you will have down time or have a nugget that will work great. Some days you may never use most of your prep work. That’s okay. 2. Practice saying the difficult names, either out loud or to yourself. Having a pronunciation guide isn’t enough. Ask the coaches AHEAD of time about player names. Repeat them several times. 3. It’s okay to script out your opening or plan in your head what exactly you will say coming back from a break. 4. Start compiling a list of verbs that are appropriate for certain situations/sports. But avoid being too cliche. Only use jargon when it helps paint the picture/scene.
God bless … and good luck.

Thanks Kevin for the great pointers.