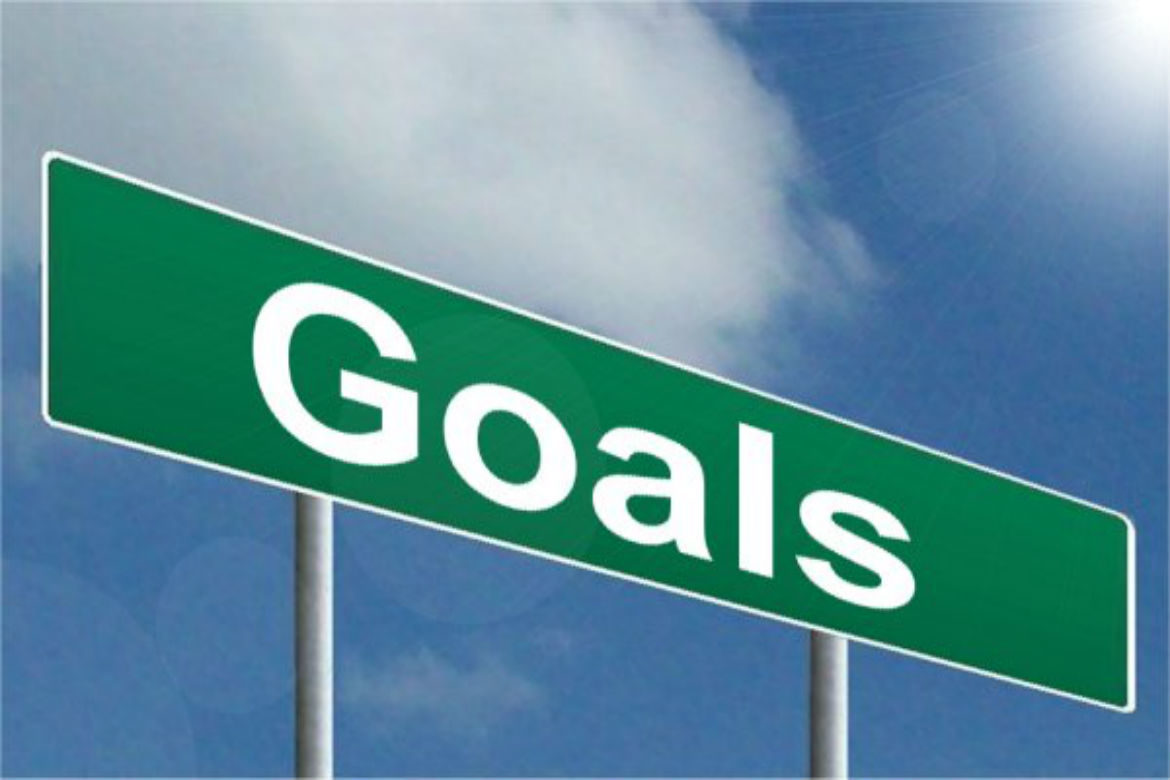 After a long football season, basketball is underway in South Dakota and this year there was no easing in slowly. I finish off a stretch of nine games in eleven days tomorrow before getting a ten day break  over the holidays. With a new season comes another chance to work towards my eventual goal of being a NCAA Division I broadcaster. Each season I pick a few aspects of my craft that are weak and try to improve them. In the past I’ve broken bad habits of not saying the damn score enough, not pronouncing the ing’s at the end of my words, and expanding my vocabulary. The feedback I’ve gotten from people I trust makes me feel confident that I’ve improved greatly, but there is still a long way to go! With that in mind here are the things I want to master, and how I plan on doing it.

Who Has The Damn Ball?: I wrote this article last season after I had it pointed out that it was difficult to know which team had possession when listening to my call. I focused on this the last several games last season and showed some improvement, but not enough. Listening back to my first week of games this year, I frequently forgot to identify possession, especially on scores that happened quickly in transition and on turnovers. Listeners are tuning in and out constantly and shouldn’t have to wait to know who has the ball. Quick identifiers like “Jones with the board for Team X,” or “Anderson with the steal and pushing ahead for the Wildcats.” It’s quick, easy, and can make a broadcast dramatically better with little effort.

Doing things you’re already doing more often and more consistently is easier than removing bad habits that are already deeply ingrained. I don’t think this will be that difficult of an adjustment. Simply being aware of and focusing on the issue each game and each session following the Broadcast Blueprint should solve this issue.

Speaking In Present Tense: As broadcasters, we should always use active/present tense when describing live action. For example: He shoots, he dribbles, he feeds a bounce pass into the post. I have a bad habit of using future tense in my call, saying things like: he will line up a three, she’s going to get the steal, etc. Decision makers for high level jobs want to hear present/active tense because A) It shows command of the language and B) It sounds weird to do it any other way.

I expect this to be extremely difficult. It’s a deeply ingrained habit, similar to the way I used to shorten words by not saying ing’s. I was able to kick that by recording 7-10 minutes of practice audio from TV or YouTube, listening back immediately and counting every time I made that particular mistake. I wrote the number down each day and focused on making that number smaller over time. After sayseveral months I was able to almost completely eliminate shortened words like “gonna”, “gettin”, and “runnin” from my broadcast vocabulary. Hopefully, I can do the same thing with my poor use of tense.

Secondary Goals: The majority of my energy will be put towards solving the first two issues, however I also want to continue building my vocabulary. I do a pretty good job describing shots, makes, and misses. I don’t do as well varying my vocabulary when describing passes, cuts, and movement. I’ve been pretty lax the last few months in following the Broadcast Blueprint, especially when it comes to building my glossary, it’s time to get back to the grind.

When it comes to reaching my goals, I can’t afford to stay complacent. I firmly believe the old proverb that says, “If you aren’t getting better, you’re getting worse.” With newer and younger broadcasters trying to break into the business each year, keeping the status quo isn’t good enough.

If anyone else has suggestions on methods of improvement, I’d love to hear them. Please share your thoughts in the comments section below.