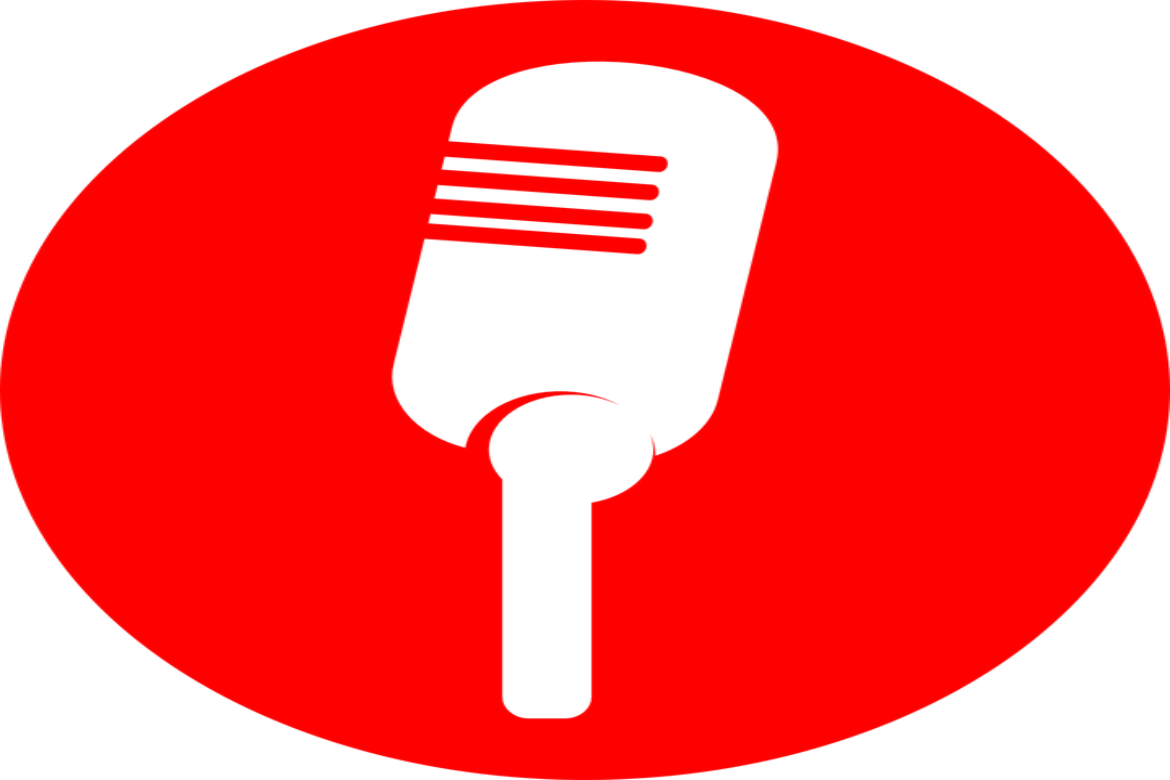 What does it take to make it big in sportscasting? After spending the last two plus years hosting the SayTheDamnScore Podcast, I’ve had the good fortune to talk to many high-level broadcasters about their paths to the upper echelon of the sportscasting industry. What I’ve discovered is that there is no one way to get it done. However, I have noticed many common traits and experiences that these people share.

Work Ethic: Perhaps the first and most obvious trait is work ethic. Every single person I’ve visited with has been willing to grind. Dave Eanet, the voice of the Northwestern Wildcats, did overnight news in Chicago and sports during the day. Anyone who’s come up through minor league baseball has probably had to sell tickets, write game notes, drag the tarp on the field when it’s raining, and other duties as assigned in addition to their broadcasting responsibilities.

Even once they’ve reached a high level, the work ethic is constant. Ian Eagle is constantly working ahead on his Brooklyn Nets prep so he can still have time with his busy schedule to do games for CBS. If you don’t have a strong work ethic ingrained in your personality, it is almost impossible to rise in the industry.

Early Experience: While there are certainly outliers, it seems that most of the high risers all were able to get experience early in their development. Joe Davis, the voice of the Los Angeles Dodgers, knew what he wanted to do when he was in junior high and was able to make decisions accordingly at a young age. Dave Hunziker, the broadcaster for Oklahoma State, was in the booth doing PA for slow pitch softball games at age 10! And Chuck Swirski of the Chicago Bulls knew what he wanted to do at five years old and got his first radio job at 12.

You’re by no means doomed if you’re a late bloomer who doesn’t decide what to do with your life until you’re a little bit older. But it sure does help to start getting reps at a young age.

They Didn’t Give Up: As I’ve written about in the past, this business can be brutal. It’s easy, and in some cases, probably smart to walk away and try something else. However, many high level sportscasters have stories of when things got really hard and they were ready to quit, but found a way to power through and overcome their adversity. Jay Sanderson, the voice of Montana State, reached a point where he was about to leave the industry and pursue a teaching job. He stuck with it, and shortly after, was rewarded with his first division one job doing women’s basketball at New Mexico State.

Geoff Haxton toiled for over a decade at Oral Roberts and wondered if he would ever get a break. He was worn down and considered moving on. Instead, he doubled down by polishing his resume and demo material and was a runner up for a job in Toledo. After the near miss, he increased his networking efforts and finally landed a position calling basketball and baseball for Texas Tech!

The moral of the story is this: when you’ve paid dues over a long period of time, when times are tough it’s easy to think about giving up. But if you continue to persevere, there’s a good chance that your break is closer than you think.

Appreciation of History: Doing sportscasting research often means digging through records and knowing what certain teams and players have done in certain situations in the past. Essentially understanding the history of the team!

I’ve noticed in my conversations that many broadcasters have a deep love of history. I had my conversation with Gary Dolphin, the voice of the Iowa Hawkeyes, after he had returned from a vacation where he toured Civil War battlefields. Brian Barnhart, the broadcaster for Illinois, started as a history major. Donny Baarns, the number two broadcaster for the AAA Omaha Storm Chasers, graduated with a degree in history and actually published a book on the history of a minor league team in California.

I think it’s clear that having a curiosity of what happened in the past is a strong indicator that you may be a great sportscaster in the future.

Being In The Right Place: There are certainly examples of broadcasters who started out calling high school, moved up to small college, continued to climb to a bigger college, and ended up with a network or professional team. But again, they seem to be more of the exception to the rule. Marc Zumoff, the voice of the Philadelphia 76’ers never left Philadelphia. He got a foot in the door, built relationships, and climbed the ladder locally. Ian Eagle never left the New York/ New Jersey area. Being in a big market, or mid-market with several colleges, provides more job and networking opportunities. More chances to make that right connection that gets you over the top.

Luck: The final ingredient is luck. Certainly most of these people work hard to put themselves in a situation to take advantage when lady luck blows a kiss their way. But it still takes some good old fashion pure good fortune. Tom Boman, who makes hiring decisions for a large portion of NCAA DI broadcasting positions for Learfield, got his first radio position while delivering water to a station in Sacramento. Joe Davis lost a hand written letter that he was going to deliver to Len Kasper in Chicago, and somebody found it, gave it to a local Taco Bell manager, and they delivered the note to Len!

It’s impossible to know when a lucky break may come, and it’s possible that it never will, but in the meantime keep on working and make sure you’re ready if it does.

Traits Of Top Broadcasters was last modified: May 16th, 2018 by Logan Anderson
Share:

[…] I’ve written in the past that I find studying the traits and characteristics of successful sportscasters to be fascinating. The twists and turns of each individual’s path are all completely different! However, talking to top level broadcasters on my podcast for over three plus years, certain patterns of behavior repeatedly show up with the most successful broadcasters. Below are a few key characteristics that top broadcasters have in common: […]