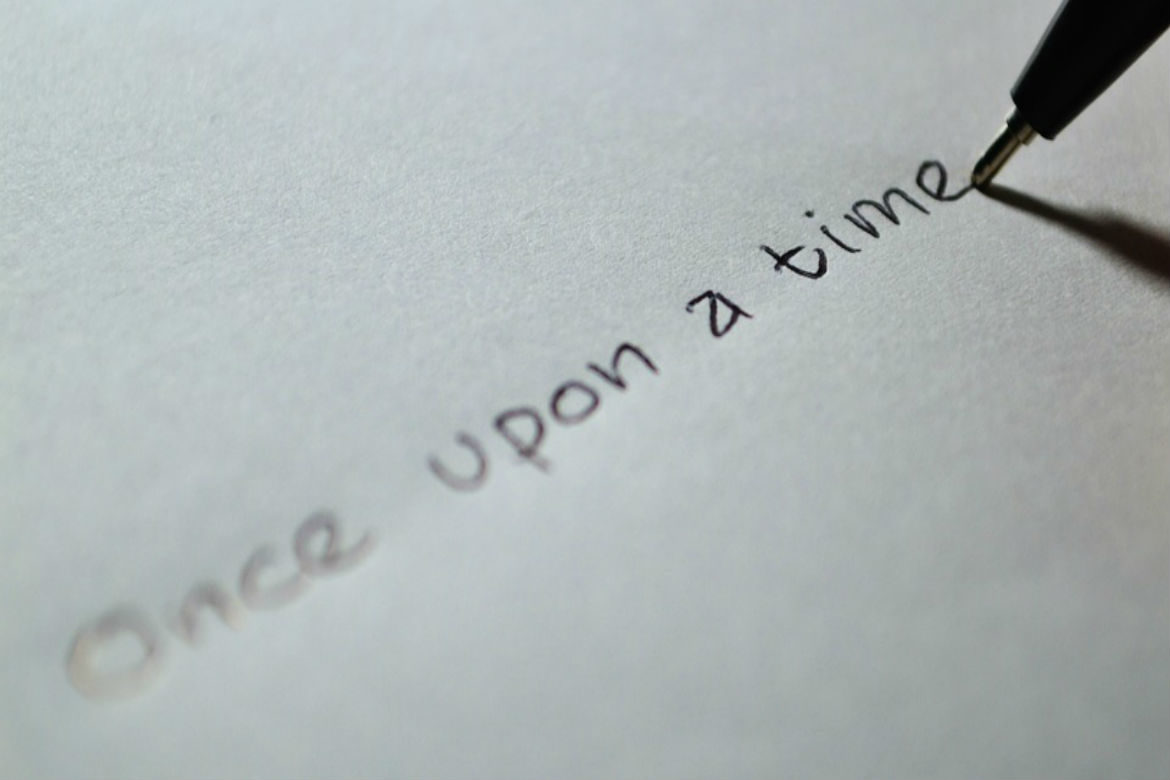 Part of being a sportscaster is being able to tell the stories of games. Along the way we go through experiences that become stories worth telling in their own right. I wanted to take a moment this week and share a few moments of my career that were mortifying at the time, but I look back and laugh at now!

Born In A Barn: In 2010, the second year of my professional broadcasting career, I had the opportunity to call a playoff game between two small Iowa high schools. It was late November, and it was unseasonably cold! We’re talking single digit temperatures with 30 mph winds. The wind chill was well below zero!

I arrived early, praying that the press box would be closed to the air, and I practically started dancing when I saw that not only was it closed, but it had several space heaters running. Not only was I not cold, it was downright toasty.

I set up my broadcast equipment and was ready to go. Unfortunately, some woman with a video camera decided to film the game from a step outside the booth with the door open. The wind was blowing right through the door making conditions frigid and blowing my prep work all around. The kicker, there is no way this woman was warm, but she was managing to keep everyone else frozen.

Fortunately, because of the wind, both teams ran the ball almost exclusively so the game was mercifully short. We all have to fight adverse weather from time to time, but this was far and away the coldest and most uncomfortable I’ve ever been broadcasting a game.

Always Bring Backup: My first year covering football for Presentation College included a conference “Dome Day”, where every team in the conference played one game on a Saturday at the Metrodome in Minneapolis, the home of the Minnesota Vikings. The team was excited to play in an NFL stadium, and after a year with numerous broadcast sites with technical problems, I was happy to go to a place where everything worked!

I convinced a friend of mine to come along on the five-hour bus ride to act as analyst for the game. Our broadcast method of choice that year was a pots line with a JK Sport Mix, and I would always bring a cell pack as a backup. This particular weekend, our other broadcaster used the cell pack earlier in the week, and I was in a rush and decided to save time by not digging through the equipment room to find it.

Of course, we got to the stadium and everything went wrong. Our station at that time did not have an 800 number and relied on finding the number at the stadium and having someone at the station call back. This worked 99% of the time, but the Metrodome lines ran through a switchboard, so our board op couldn’t get through to me. Nobody knew where the switchboard was to take or transfer a call, and we couldn’t call out long distance without a code (that conveniently nobody had access to).

We tried everything. We plugged into several different lines trying to find one that was direct. We tried calling out using an old-fashioned phone card from my analyst’s wallet. We tried hooking up a Bluetooth head set to my personal cell phone, but it sounded unacceptably static-y. We ended up having to hold my cell phone upside down and pass it back and forth.

To add insult to injury, the game was a dud. Presentation lost in a 70-20 blowout with maybe 50 people in the entire cavernous stadium. There was no energy, the game was bad, and the broadcast was poor quality. My only hope was that everyone tuned out at halftime. Needless to say, I learned my lesson and EVERY TIME since then, I’ve brought backup equipment of some kind to my broadcast.

What’s In A Name?: Challenging names are always a nightmare at the time, but fun to reminisce about later. Whether they sound similar to reproductive organs or processes, are extremely difficult to pronounce, or even when you have multiple people with the same last name on the court at the same time, they make calling the game difficult but memorable.

The single most memorable name I’ve ever had to say came from my junior year as a student broadcaster. The name was Parfait Nayigihugu. First name was just like the ice cream dish, last name pronounced Nye-oggy-hoo-goo. It took me so long to drill it into my head that I can still remember it today.

In 2011, I covered a team with three brothers who started on the same team, and two of them were twins. Their last name was Reitz, so the joke I would use on the times I temporarily lost track of which brother had the ball at the moment was to say, “You can’t go wrong with Reitz.”

Certain names are not difficult by themselves, but require careful framing of their action. When a man named Pete Enos gets into the paint, I found it was best to not to use the word penetrate. Same goes for using any variation of “In his face,” on step back jumpers from a player named Cox. It’s easy in the flow of the action to let an unintentional double entendre slip into a broadcast. My guess is that most of, if not all of us, have done it. While it’s not advisable, it’s also not the end of the world, especially if it’s factually accurate in another context. So when this happens, don’t worry about it and get a good laugh the next time you’re having a few brews with your friends!

The first basketball game I ever called was a junior college women’s game where three of the opponent’s starters were named Carla Kelly, Kelly Carter and Kellen Kemp. Even when I got it right it sounded like I was stuttering and stammering.

That definitely sounds like a tricky situation! I hope you blamed it on Steve Glenn.