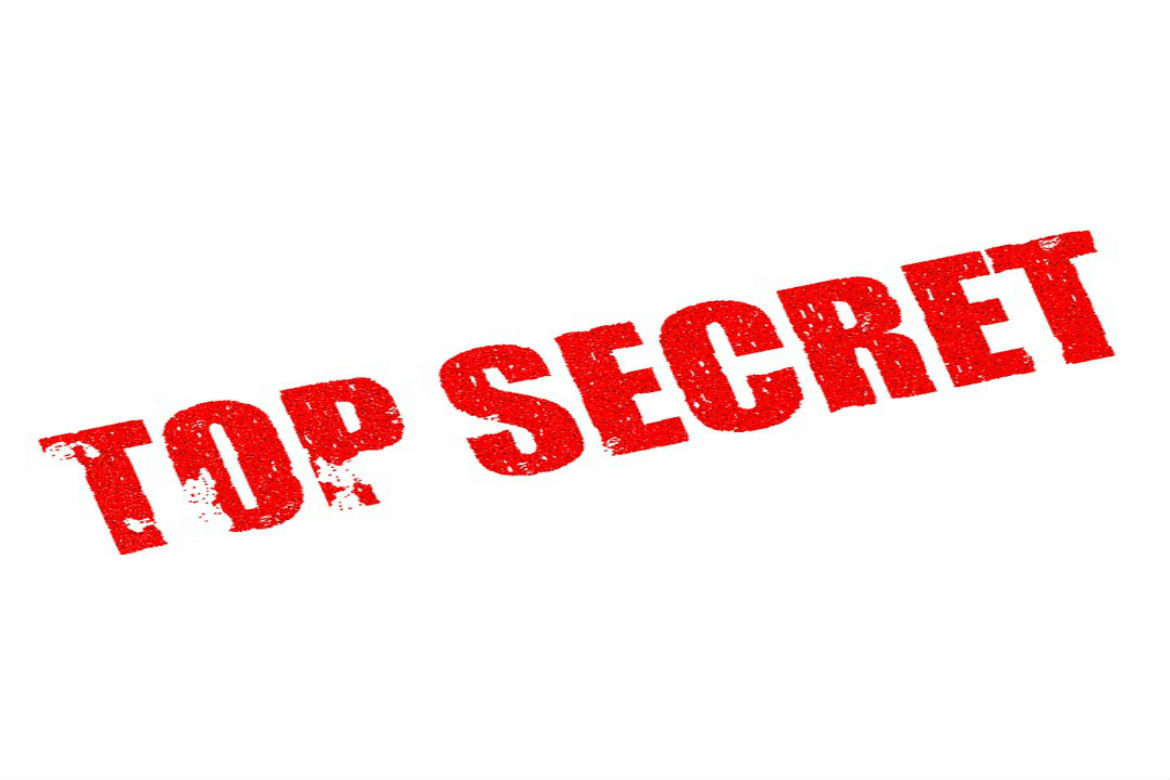 I recently read an article by Ray Allen in the Players Tribune that really spoke to one of the things I’ve been trying to learn over the last year. It was a letter he wrote to his younger self and inside it he talks about the secret to success and what makes the best people the best. Here is what Ray wrote:

You’ll win a championship in Boston.

You’ll win another in Miami.

The personalities on those two teams will be different, but both teams will have the same thing in common: habits.

I know you want me to let you in on some big secret to success in the NBA.

The secret is there is no secret.

In every locker room you’ll ever be in, everybody will say all the right things. Everybody says they’re willing to sacrifice whatever it takes to win a title. But this game isn’t a movie. It’s not about being the man in the fourth quarter. It’s not about talk. It’s getting in your work every single day, when nobody is watching.

Kevin Garnett, Paul Pierce, LeBron James, Dwayne Wade. The men who you are going to win championships with are all going to be very different people. What makes them champions is the boring old habits that nobody sees. They compete to see who can be the first to get to the gym and the last to leave.

Your peers who think this is a cliché, or who think this doesn’t apply to them because they have God-given talent, will play their whole careers without winning an NBA title.

“The secret is there is no secret. It’s just boring old habits,” Allen writes. This advice is applicable in every field from sports, to sportscasting, to selling insurance. Good habits and doing the work necessary when nobody’s watching, when there is no money involved, and when there is no benefit to yourself besides improving at your craft a little bit at a time.

Through my Blueprint to Broadcast Success (link) I’ve been trying to develop habits that will turn me into a better broadcaster. I started the program January 7th of 2016. Since then I’ve done over 3,029 minutes of practice play-by-play, which breaks down to about 50 hours. I’ve also built a pretty extensive glossary of sportscasting terms, and built relationships with other sportscasters around the country. However, seeing how dedicated the very best of the best are, people like Ray Allen, it makes me think that it may not be enough.

It’s adding focus to your reps and really working to improve on weaknesses and solidify strengths that make the difference. I could go into a gym to shoot granny shots and lollygag around every day and not become an elite basketball player. I’ve fallen into the trap of going through the motions too many times and not really working on anything specifically. Does that still help? Probably a little bit, but it’s not getting maximum effort that I need to meet my goals.

To reach my goals I need to get better and when it comes to getting better here is the secret. There is no secret! Overnight successes don’t exist. It’s the sum of all the time and effort to build great habits that leads to ultimate success.

As Ray Allen said, many people say the right thing and talk a big game. That’s why finding ways to hold yourself accountable are important. I have been posting my progress following the Broadcast Blueprint on this site just for that purpose. Here is what I did during the month of December and during 2016 as a whole.

3,029 minutes of practice play by play.(50.5 hours)
77 sessions of coming up with a minimum of five new vocab words.
32 self critiques.
30 critiques of others.
89 listening sessions of other announcers’ pbp.
252 relationship-building contacts.

The Secret To Becoming Great: One Year Following The Broadcast Blueprint was last modified: May 9th, 2017 by Logan Anderson
Share: