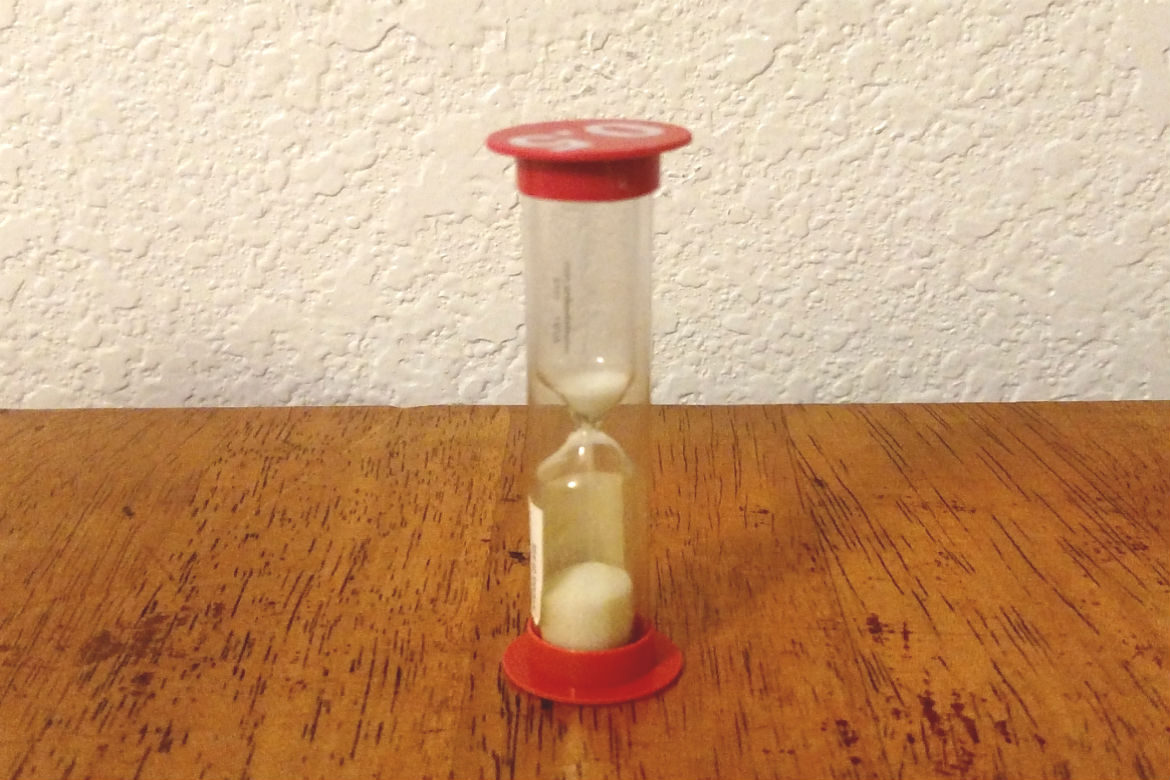 Sportscasting seasons differ for all of us. If you’re a baseball broadcaster, you’re just finishing up your downtime and getting ready for the grind. Others who cover basketball or hockey are seeing the busiest time of their season come to an end. As a predominantly a football and basketball broadcaster my broadcast season is coming to a close for the year and it’s bittersweet.

In many ways I’m ready for a break. There is the cumulative effect from all of the long drives, late nights prepping, and funneling all of the energy I have into describing the action of a game. That considered, by the last month of basketball season I’m just plain tired. My passion for the craft and the adrenaline of the postseason push me through, but it’s definitely a grind.

At the same time, it means that my sportscasting season is just about finished. And what a finish it was. The girls’ basketball team I cover won 9 of their last 11 games and made it to the semifinals of the state tournament. I watched a team transform from a talented collection of individuals who consistently blew leads against inferior teams; to a true team that played for one another, and became much better than the sum of their parts. It was a season full of great story lines and I enjoyed it immensely. I wish it could keep going, but it’s done, and in many ways I already miss it.

I’ll enjoy the down time for a week or so but the itch always comes back. I’ve picked up half a schedule of an arena football team and that will keep the itch down somewhat. However, when I feel that itch, those are the moments I need use as motivation to keep improving. As I’ve written about before, I believe that sportscasting in one particular way, is just like sports. The best way to improve is to work hard during the offseason.

So, as basketball season number nine in my career ends, I’m going to take a few days to enjoy the downtime. I certainly look forward to spending more time with my family and fiancée. I also want to take a little bit of time to listen back to some of my audio and be happy and proud of the improvement that I’ve already made. But I have to remember to stay focused because I’m not satisfied. I can still get better, and I can’t wait to start next season as an even better broadcaster.

Another Season In The Books was last modified: May 9th, 2017 by Logan Anderson
Share: