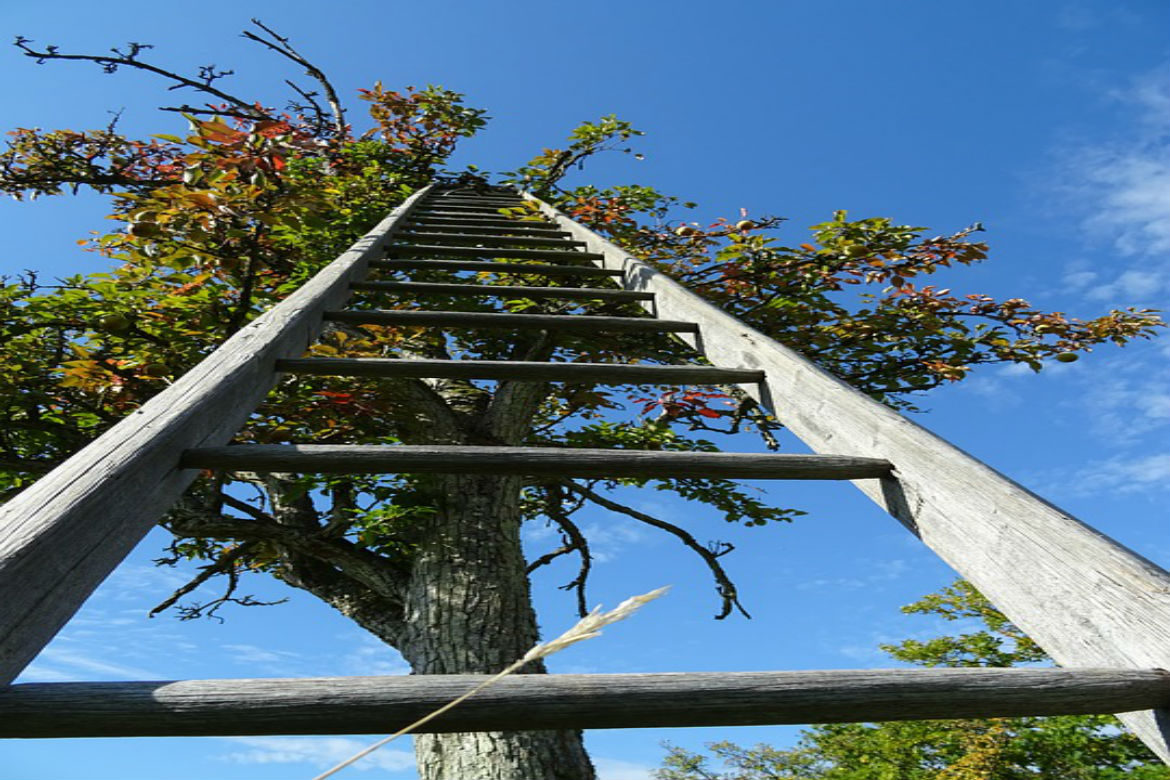 Last night I recorded the next SayTheDamnScore Podcast with Nate Gatter (to be released 6/8/17) , a junior broadcasting student from Missouri. He isn’t old enough to buy a beer yet, but he is already the lead voice of a minor league baseball team. He recently received the Jim Nantz Award as the best collegiate sportscaster in the country, so he’s obviously exceptional. However, listening to him talk, and listening to a few clips of his work, it was apparent that he had talent and maturity far beyond what you expect from someone at that age.

I certainly wish all the success in the world to the young man and hope to stay in touch as we both move forward. On the flip side, it was a stark reminder that the competition for jobs does not stay static. And the old standard applies — if you’re not moving forward, your moving back. This especially hit hard, because looking back over May, I’ve been lackluster in following my plan to improve as a sportscaster. There certainly are reasons for missing days. I’m planning a wedding, I’ve dedicated myself to getting in shape and have spent hours in my garage working out, and I’m still trying to make friends and connections in my new community.

I can list all the reasons in the world, but when it comes down to it they are just excuses. I could make time later in the evening, get up early in the morning, or take a few minutes between appointments during the day. I unfortunately did not make the decision to truly take getting better in the business seriously until well after my college career was closed. I’m already playing catch-up with many people of a similar age in the business in front of me. Talking with a young man like Nate is a great reminder that there will always be a young and hungry group of people coming up behind me wanting what I have, and with a huge head start from where I begun. I want to support the up and comers and give back. But at the same time, to reach my goals, I can’t afford to stay static. I have to get better. With that being said, here is my most recent update following my Blueprint to Broadcasting Success.

Totals Overall Through 1 year 4 months
3,678 minutes of practice play by play.(61.3 hours)
92 sessions of coming up with a minimum of five new vocab words.
41 self critiques.
32 critiques of others.
117 listening sessions of other announcers’ pbp.
315 relationship-building contacts

Not Getting Better Is Getting Worse & A Blueprint Update was last modified: June 26th, 2017 by Logan Anderson
Share: