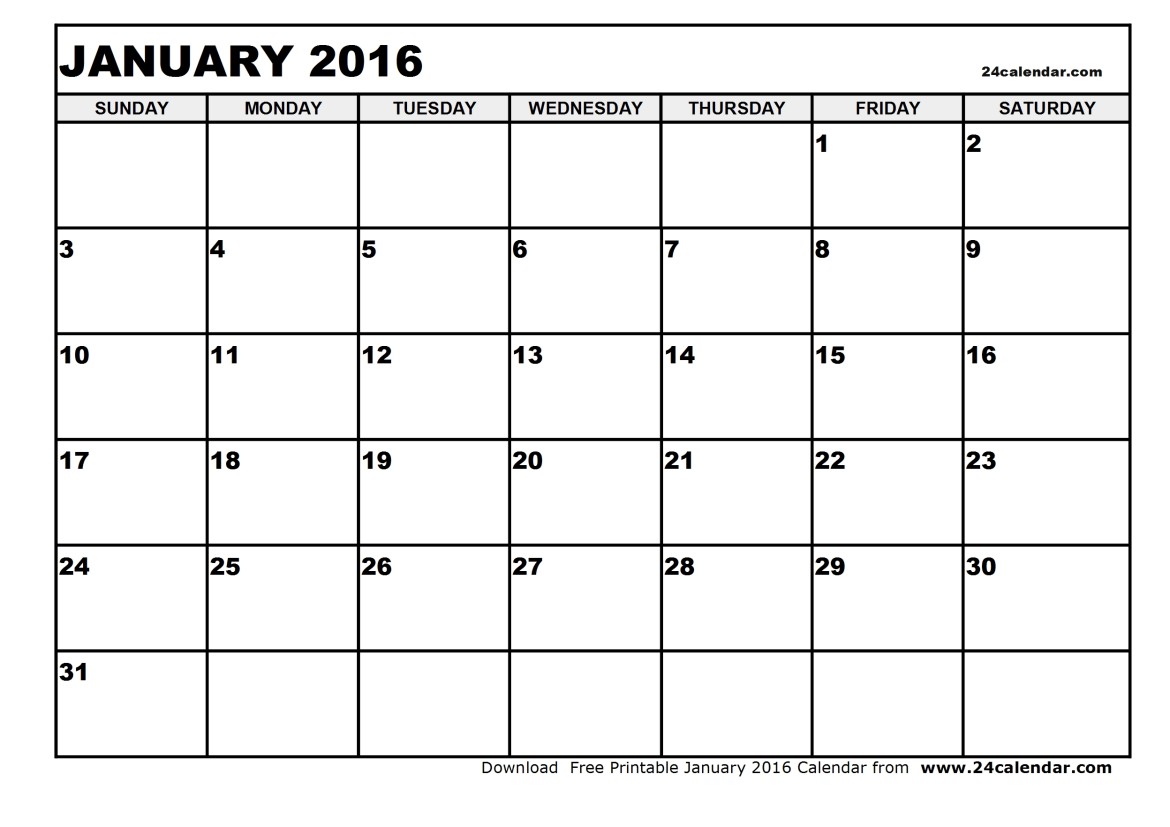 A major part of why I posted my Blueprint to Broadcasting Success was to be helpful to other broadcasters. I also posted it — for somewhat selfish reasons — to hold myself accountable for putting in extra work to improve. To hold myself accountable, I’m going to post monthly updates. You’ll see how closely I stuck with the plan, the challenges faced, and how/if I’m hearing improvement in my self- critiques. From there, I can determine what I need to focus on to continue improving and becoming a great broadcaster.

Full disclosure: I came up with the Broadcast Blueprint in mid-August — before football season began. This site was supposed to be finished by late September but was delayed until December. Why does this matter? It’s because the plan was supposed to fit around the rhythm of a week of football preparation. Basketball season, with its odd schedule created situations where sticking to the program was difficult. I began on Dec. 4, which just so happened to coincide with day No. 2 of the longest road trip I’ve taken in my career. These challenges aside, I think I did a pretty good job of sticking with the plan.

*The plan includes 20 days in four weeks doing play-by-play practice for seven minutes. I completed 12 of those 20 days. This adds up to 84 minutes, which is more than two full college basketball games.

*The plan features eight days in four weeks of watching another broadcast on mute and coming up with minimum of five different ways to vary a specific term or description. I completed this exercise six of the eight days.

*I was supposed to listen to four other announcers and pick things I like and dislike. I got all four listening sessions in.

*The program calls for four self-critique sessions. I completed three plus an hour-long critique of my work with Jon Chelesnik.

*The blueprint includes emailing other broadcasters about their careers once per week. I ended up contacting five of my peers, so check that box plus some extra credit!

*I was supposed to contact PD’s or other decision makers once per week. I did this twice.

So what happened on the days I missed? First and foremost, I had to broadcast 18 games over the 28- day period. Six of these involved long road trips where I was prepping until departure and did not get back until well after midnight. One day I was sick with a migraine. Three days I just didn’t do it because I was entertaining visitors from out of town. Certainly room for growth, but I’m happy with level of stick-with-it-ness that I showed over the first four weeks.

Where have I shown improvement? I’ve really noticed that the vocab variation drills have made an immediate impact on my broadcasts and I’ve been using a much wider variety of descriptors.

Where do I still need to improve? I need to mark which team has possession each time down the floor with more consistency. That’s my biggest weakness. While I do a pretty good job describing what is happening with the ball, I can still afford to more consistently describe where on the court the action is happening. I use “like” and “as” as crutch words to begin sentences. This is a habit I’ve had for a very long time and I continue to struggle with it.

All in all, I’m happy with the improvement shown and I’m excited to see how much more I can report in another month with a less demanding travel schedule and fewer missed days.