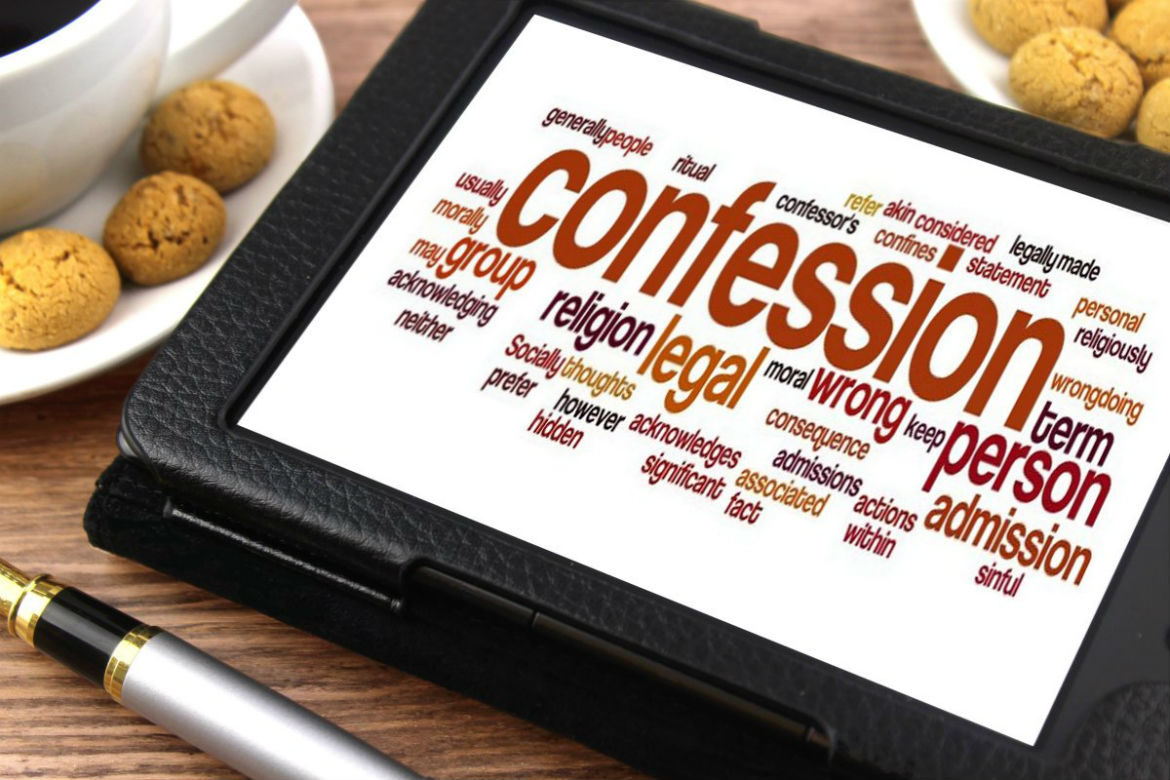 There are certain things in sportscasting that are almost universally accepted. You can’t say the damn score enough. Preparation is king. Vin Scully is the greatest broadcaster of all time. You know, the drill. But like people’s paths through the maze that is this business, nothing is universal and we all have our blind spots and weaknesses. With that in mind, here are a few broadcasting business confessions of things I haven’t done, don’t know, or wish I was better at.

I’ve Never Listened To Vin Scully: Vin Scully is considered the greatest broadcaster of all time by just about everyone who knows the business. He’s a legend and a treasure, but I’ve never listened to a single minute of one of his broadcasts. I, of course, have heard his voice and highlights of his famous calls, but as far as the night to night storytelling that he’s known for, I’m completely in the dark. This doesn’t come from a dislike of the Dodgers or really any other reason other than geography. I grew up in Nebraska and have lived in Iowa or South Dakota for my entire adult life. There are no stations that carry the Dodgers. I’ve never had satellite radio, and until recently, I’ve refused to pay for any services that would allow me to tune into his work. I made it a goal during his last year to go out of my way to listen to one of his games, but for whatever reason it just never happened. I’ve made it a point recently to try to tune into as many legendary broadcasters across the country as possible, but I’ll never get to hear one of the greats at work.

I’ve Never Taken A Sportscasting Class: I was a mass communications major at Morningside College, but I did not learn that I had a passion for radio play-by-play until my sophomore year. At that point, there were no sportscasting classes available. I learned all about audio production, writing for the media, media theory, media law, and even delved into video production and filmmaking, but never sportscasting. At Morningside, as one of only a few people who were serious about going into sportscasting, I was given the opportunity to do color commentary for a professional broadcaster for road games and be the play-by-play broadcaster with another student for home games. It was a perfect combination of learning through observation from a quality professional while simultaneously being tried by fire through real broadcast reps. They eventually came out with a sportscasting class when I was a senior, but my advisor suggested that since I had already been doing it for 2.5 years, that I was better off taking other more advanced media classes. In hindsight, I wish I would have taken the class. It took me four years before I finally started going to professional seminars and realizing that I had little to no grasp on some of the basic fundamentals of good play-by-play. I’ve worked hard since then to catch up, but have always regretted not taking that class and learning sooner.

Sportscasting Has Made Me Less Of A Fan: When I played sports in high school and college, after a loss I would lock myself in a room and not talk with anyone for hours. That was consistent with the way I felt about my favorite teams. I lived and died with results of games, and if one of my teams lost it would ruin my day. Now having called games for a decades, much of the postgame emotion is gone. Of course I want my teams to win, but I’m pretty much over losses when the final horn sounds. The exception being when covering playoff or tournament games that mean so much to the players and coaches, especially the seniors playing their last games. Knowing all the work that they have put in and seeing them hurt is tough, but other than that I just don’t care that much anymore.

I Came Very Close To Quitting: My first few years in the business were tough. I got a sales and backup play-by-play job in a blue collar town in Western Iowa. I was 23 in town with VERY few people between the age of 20-30 due to the lack of entry level professional jobs. I started with a low salary with the ability to make commission on top of that salary if I hit certain sales quotas. It took me a year to build my accounts to that point, which meant in the mean time, I was broke! I made things worse by making a couple of very foolish financial decisions. I remember one weekend sitting by myself in my low budget apartment, eating generic brand macaroni and cheese for every meal the entire weekend, and wondering what the hell I was doing with my life. I persevered and have continued to grow in the sportscasting industry, but there were numerous times that first year where I wasn’t sure if I would make it.

This might be blasphemous to say, but I much rather enjoy broadcasting softball than baseball. The two main reason are that softball is quicker, faster paced than baseball and there is much more excitement from the teams than you see in baseball. Players are allowed to show more emotion and passion after a big hit, a key play, or a home run as supposed to baseball where if you trot around the bases longer than 20 seconds, expect a 97 MPH receipt near your back the next time up (I’m looking at you Boston).

And FWIW, I HATE analysts who call out officials by name after EVERY. SINGLE. FOUL against the team they broadcast for. Another broadcasting pet peeve I have.

Those are good ones Victor! I agree that softball is highly underrated!

[…] I wrote about round one of my sportscasting confessions  I shared that I had never actually listened to Vin Scully,  that sportscasting has negatively […]