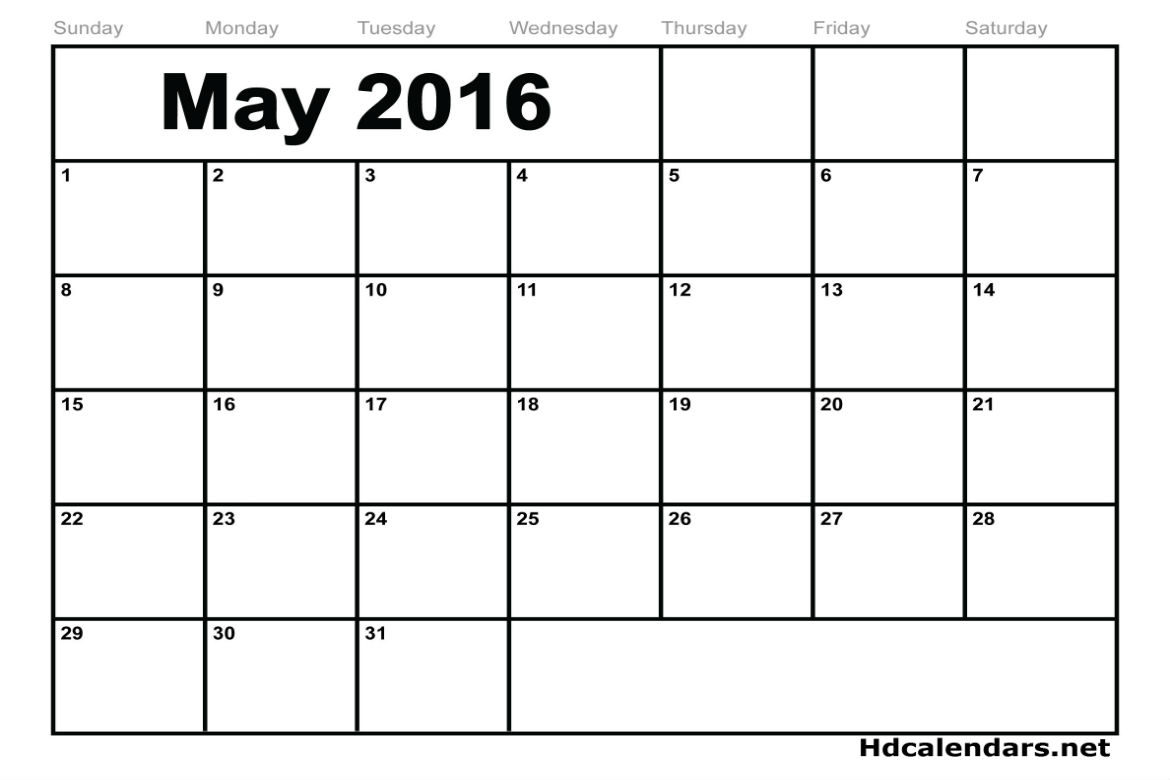 May was a very successful month following the blueprint. I again missed two days but made both days up.

*The plan called for at least 14 minutes of practice play-by-play each day for a minimum of 434 minutes. I missed two days, one for a slow pitch softball double header and one for Memorial Day but made up both days. This month I called 262.5 minutes of basketball and 203 minutes of football. That’s 465.5 total minutes. That’s a total of almost 11.6 full 40 minute basketball games.

*The plan features nine days in May of watching another broadcast on mute and coming up with minimum of five different ways to vary a specific term or description. I was nine for nine on this one!

*I was supposed to listen to five other announcers and pick things I like and dislike. I gave six detailed critiques to peers this month.

*The program calls for five self-critique sessions. I was supposed to do this five times. I got all five.

*The blueprint includes emailing other broadcasters about their careers twice per week for a total of nine times in April. I made 25 contacts in May.

*The blueprint calls for 13 listening sessions in May. This was the one aspect in which I came up short with only ten. I listened to numerous Minnesota Twins and NBA Playoff games but I did not record them in my log, so they don’t count for this purpose.

1,292 minutes of practice play by play.(21.5 hours)
41 sessions of coming up with a minimum of five new vocab words.
14 self critiques.
16 critiques of others.
32 listening sessions of other announcers pbp.
73 relationship building contacts