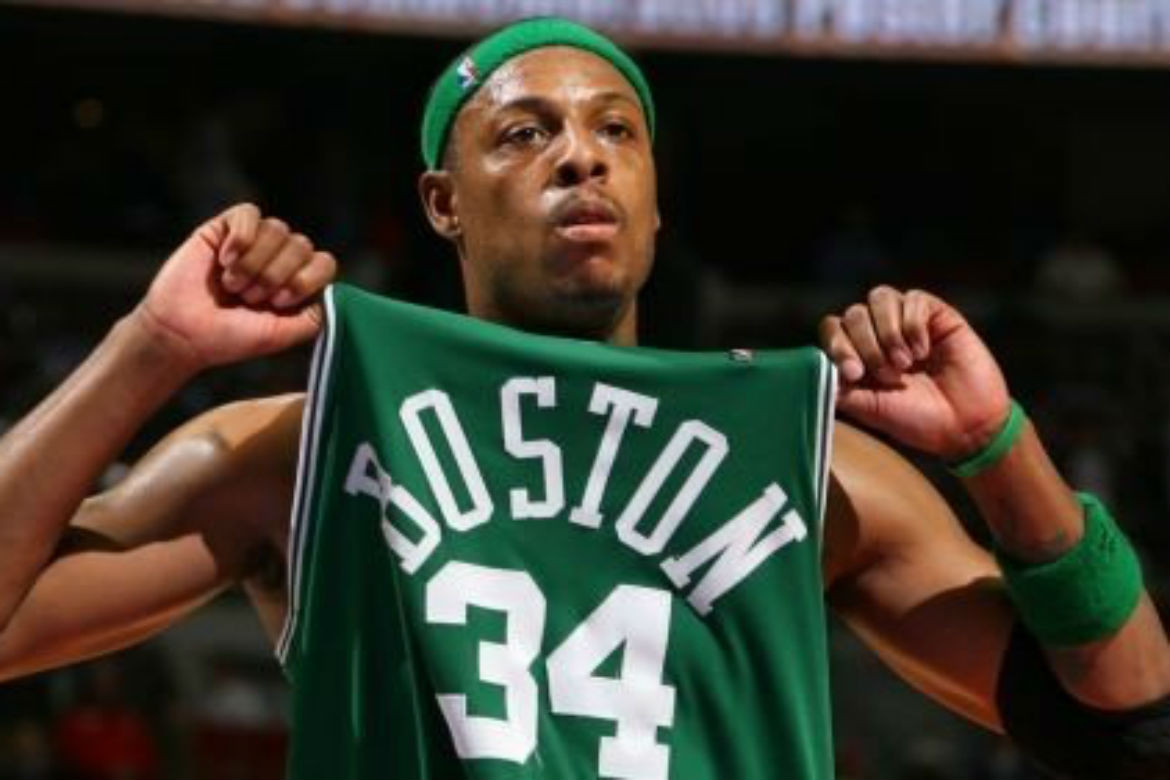 I witnessed a wardrobe malfunction while covering a regional championship a few weeks ago. No, Janet Jackson was not in South Dakota playing the halftime show, but it was something I hadn’t seen before.

Warner High School was playing Waverly-South Shore High School in Milbank, S.D. — a neutral location. Both teams were the top seed in their districts and thought they would be considered the home team. As the teams ran out during pre-game warm-ups, Warner came out wearing Milbank High School maroon jerseys.

Waverly-South Shore came out in their home white uniforms. Turns out both teams thought they would be considered the home team and brought white jerseys. The solution was that one of the schools had to wear the host school’s dark uniforms. I’m still not sure how Waverly-South Shore was determined to be the home team as Warner was undefeated and ranked number one in the state, but it’s not especially important. What is important is that we were able to visit the Warner athletic director who told us which numbers players were wearing. The broadcast went on and Warner cut down the nets wearing another team’s uniforms.

Fortunately, in basketball it’s not necessary to use jersey numbers to identify players for more than a few minutes. We associate faces, body types, and other features that stand out with player names instead of actual jersey numbers. But imagine if this same scenario happened with a football team and all the prep and memorization during the week was rendered useless. That would be an absolute nightmare!

This situation got me thinking of other unique uniform situations. I remembered multiple games where football teams had dark jerseys with dark numbers that were very difficult to read at night. But the weirdest situation I’ve witnessed was another basketball game. This game was in Iowa and the team had special orange jerseys made to raise funds and awareness for a student with multiple sclerosis. I had done my homework and was looking forward to dropping that storyline into the broadcast.

It wasn’t until the game was about to tip off that I realized that there were no visible numbers on the orange jerseys. The jerseys had names printed on the back across the shoulders, but this was a girl’s game so most of the players had long hair that made it impossible to read those names. It took probably 15 minutes of game time before the players ponytails had flipped up enough times for me to recognize the players without knowing their numbers.

After the game, I saw that there were numbers on the front of the uniforms over the sternum area. But they were the size of a tennis ball and impossible to read from my perch at the top of the bleachers. Needless to say, that broadcast never was put on any demo tapes.

Have you ever run into weird uniform situations? Tell your story in the comment section below.