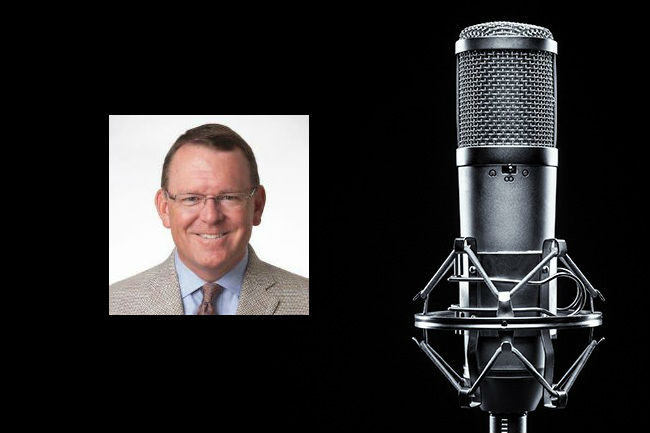 This is part one of a two part podcast.

I chat with Wes Durham, the voice of the Atlanta Falcons. We talk about:

*Growing up as the son of North Carolina broadcasting legend Woody Durham.

*Why the relationships he has built in the business are more validating than the awards he’s won.

*The disappointment of having his team lose in the NFC Championship, just 60 minutes from the Super Bowl.

*And much, much more!