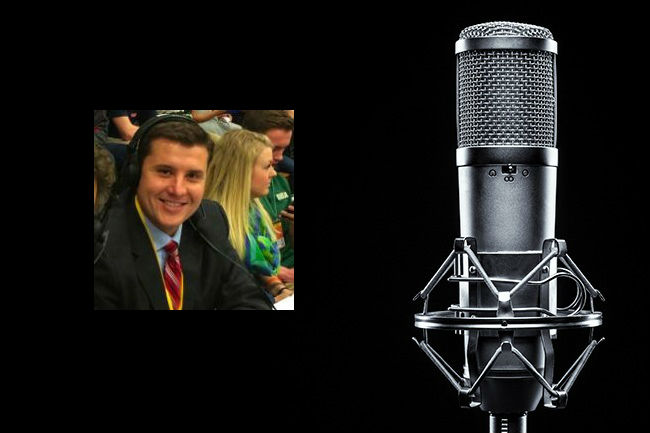 This weeks episode features Paul Loeffler, the voice of Fresno State and the Scripps National Spelling Bee. Topics of discussion include:

Hey guys, we are making a collection of resources dedicated to spelling bee and we also developer a spelling bee simulator, please let us know what you think about it https://mai.spellingbee.ninja