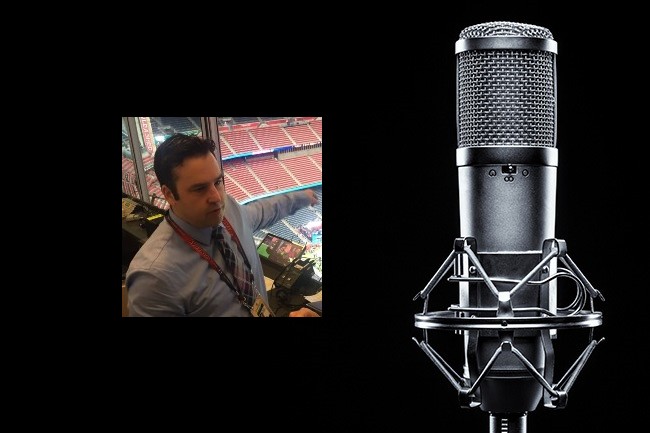 My conversation with one of the top radio producers in the country. Larry Costigan was formerly the coordinating producer for Westwood One Sports and is currently a freelance producer and editorial consultant for CBS. Topics of discussion include: