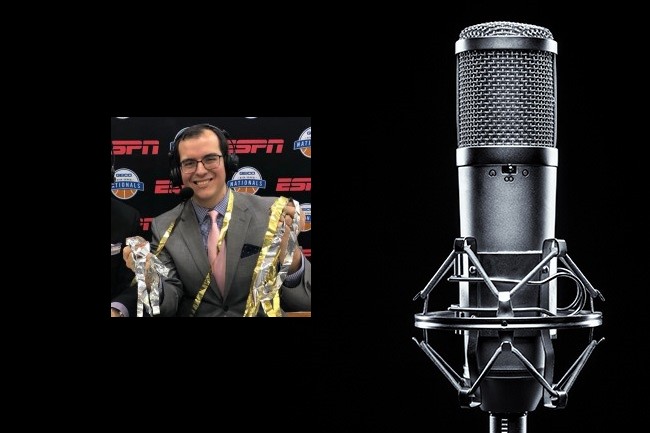 In this episode I chat with Ted Emrich, who does work for Westwood One, ESPN, Fox Sports SW, and many others. Topics of discussion include: