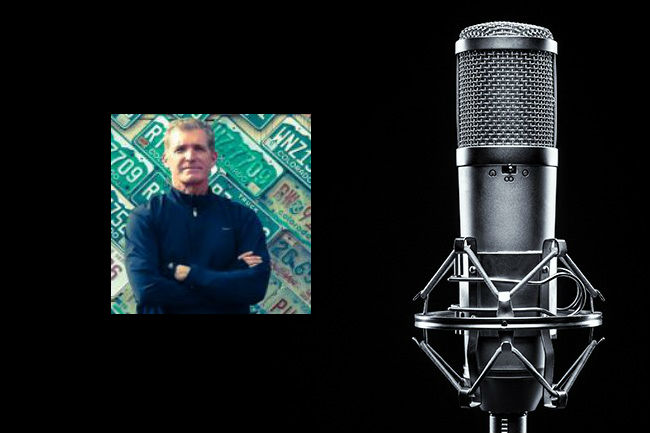 Episode 66 is with Jerry Schemmel, the voice of the Colorado Rockies. He is a true renaissance man in the industry. He is a survivor of the infamous flight 232 plane crash in Sioux City, Iowa. Since then he has focused on not only becoming an excellent broadcaster but on truly living his life to the fullest. Topics of discussion include: