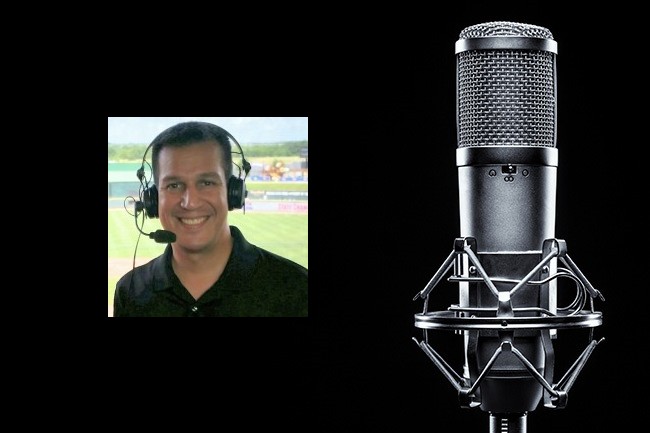 In this episode we discuss how to create your own opportunities as a sportscasting entrepreneur with Gerald Sanchez, the owner of the Legacy Sports Network in the Houston metro. Topics of discussion include: