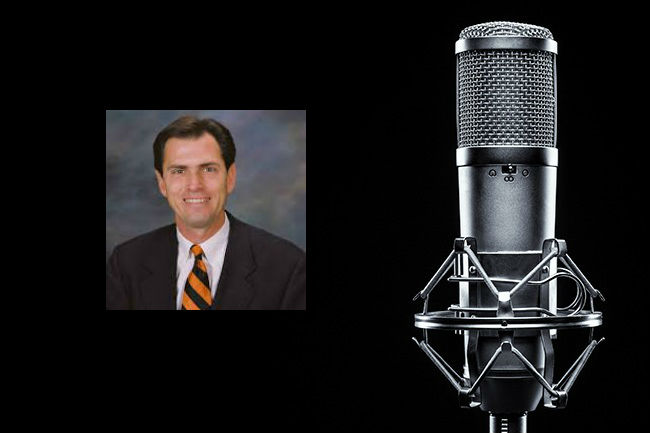 In this episode I visit with the voice of the Oklahoma State Cowboys, Dave Hunziker. We discuss a wide range of topics including: