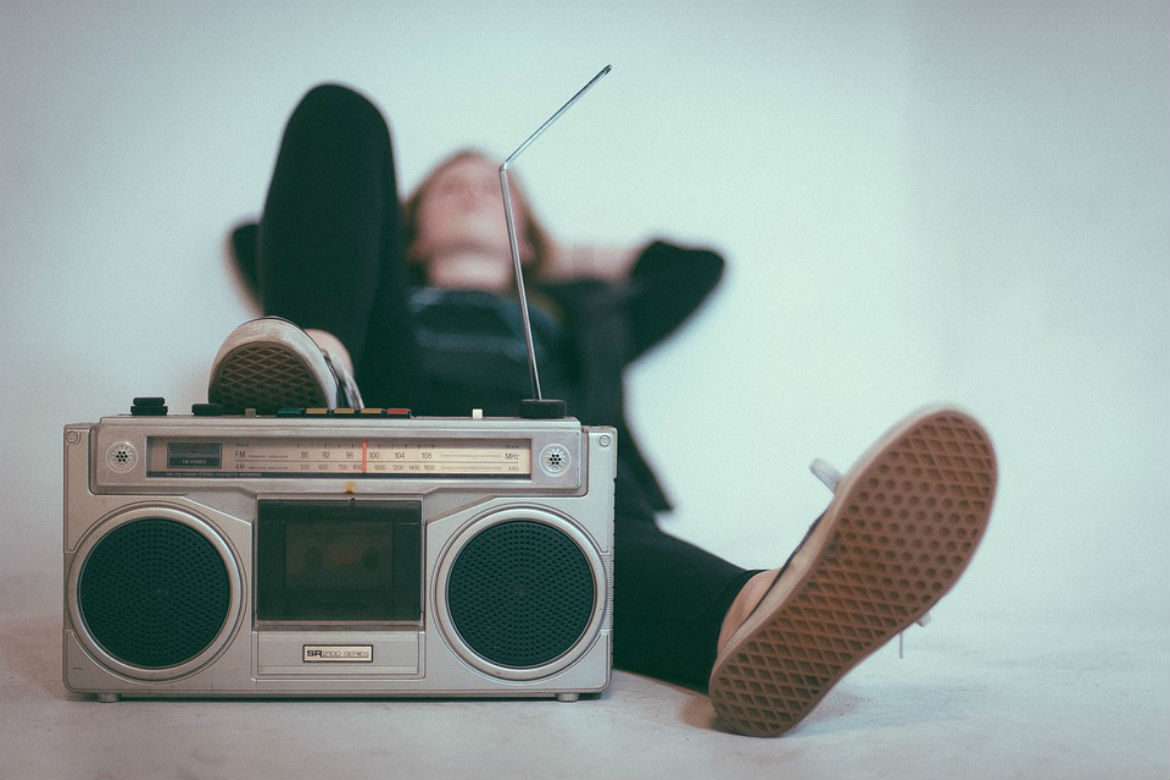 My streak of calling blowouts continued this weekend with a 62-0 high school score that ended when the other team, who only had 17 players suited up, called it quits with 2:50 left until halftime. My college game was a little better, but my alma mater Morningside College remains undefeated as they rolled 56-16. Five of my last six games have had final margins of at least 40 points, two of them by 60 or more.

With that in mind, maybe the  most exciting moment of my game Saturday came in our pregame show, which we were forced to extend by 40 minutes due to a weather delay. Our pregame show is sponsored by Dairy Queen, and I mentioned that they were going to get several extra plugs on air, so my analyst light-heartedly commented that they should bring us blizzards to the booth for the extra promotion. Well, 15 minutes later somebody arrived in our booth with two blizzards. Needless to say, our next commercial break went a bit longer than usual and was quite tasty.

I tell this story because I’ve had conversations with people who don’t like sponsored reads and treat them like an inconvenience. And as a broadcaster, sometimes they are a bit of a pain. However, in a time where small market radio is coming under fire in a changing media landscape, it’s more important than ever to appreciate your sponsors.

The first and most obvious reason for this is because if your sponsors are happy, your station makes money, and your job security is higher. Stations are making cuts constantly and sports are expensive to carry for station management. Not only are they paying someone to call the game itself, but they also potentially have to cover travel, lodging, media rights, phone lines, and equipment. Your sponsors pay for this and make our jobs possible.

It may be annoying to say “Ag Implement X Red Zone” or “Bank X Scoreboard” every time your team scores a touchdown or makes a basket. However, instead of treating it as a hindrance, treat it as a compliment. Somebody is paying their hard-earned money to sponsor your broadcast. They believe that the product you’re putting on the air is high-quality enough that it will influence listeners to choose their business. Reward that belief by doing everything you can to help them get the return on investment that they’re looking for!

Beyond helping your station and your sponsor, you are helping the local economy of your community. Companies that try to promote their business on local sportscasts are likely the same companies that provide jobs to local residents. They pay local taxes that help to make services in your town top-notch. And they spend their profits locally at other businesses that keep money from leaving your community.

So the next time you’re annoyed by having to name a business every time a team gets a first down, stop and think for a moment. Realize that you should appreciate your sponsors and do what you can to make supporting your broadcast worth their while. Stop by the bar or restaurant that sponsors your postgame show after your game to let them know they’re appreciated with both your words and your wallet. Give extra value when you get an opportunity like a weather delay. Not only will you make yourself valuable to your employer and continue to build the sustainability of local sports broadcasting, who knows, you may even end up getting free ice cream!