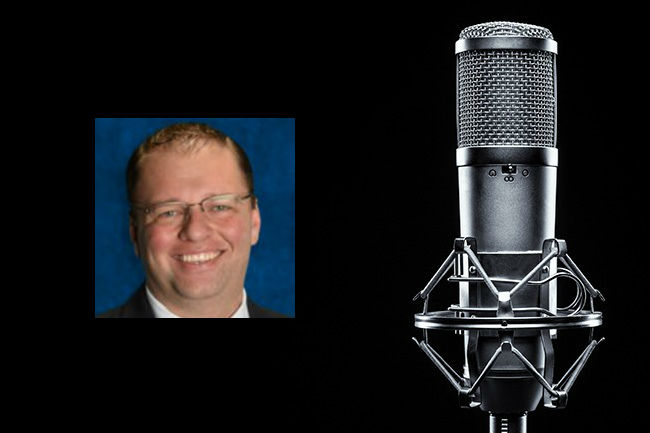 In episode 65 we chat with Tyler Merriam, the play-by-play voice of the South Dakota State Jackrabbits. Topics of discussion include: