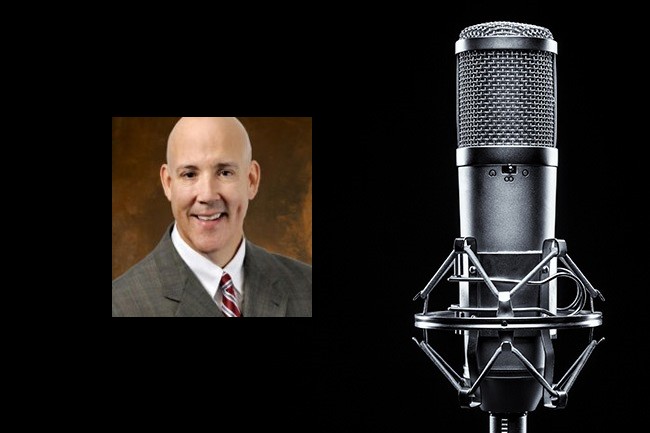 This episode features my conversation with Mike Kelly, the radio voice of Missouri Tiger football and basketball. Topics of discussion include: