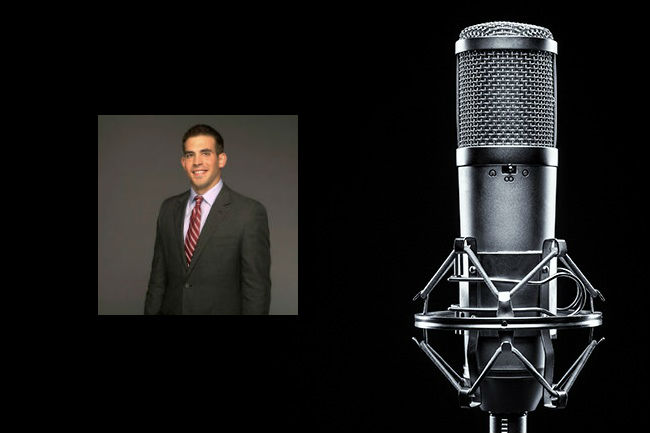 Episode 57 features a conversation with Joe Davis, who followed Vin Scully as the TV voice of the Los Angeles Dodgers. Topics of discussion include: