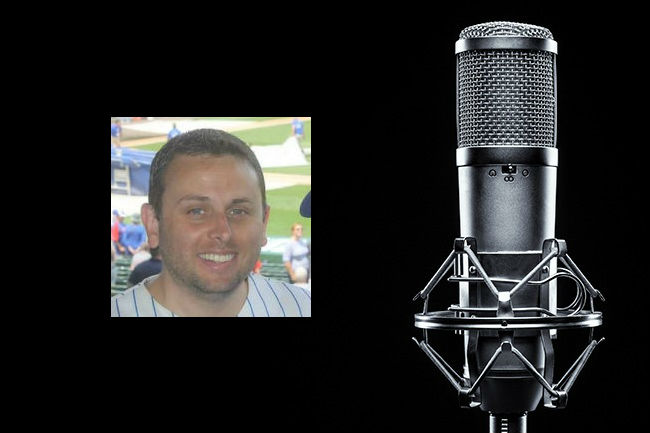 This episode features my conversation with Andy Garcia. Andy Garcia is all around Northern Illinois sports! He does play-by-play for women’s basketball and is the sideline reporter for football. He is also a producer and works in affiliate sales for Westwood One Sports. Topics of discussion include: