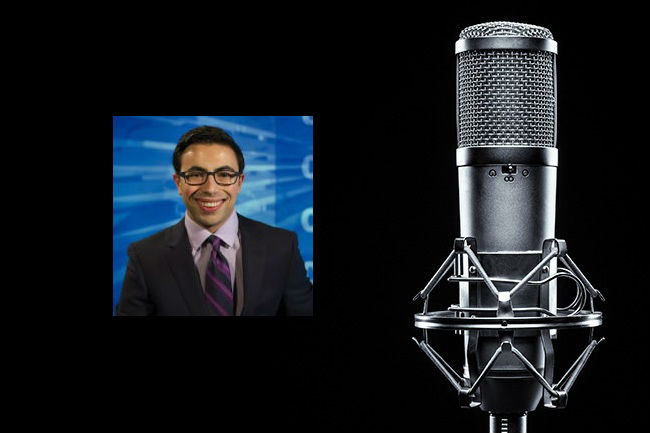 This Episode features my conversation with Noah Eagle, the radio voice of the LA Clippers. He’s also the son of broadcast legend Ian Eagle. Topics of discussion include:

Showing interest in his father’s career path as a young child.

Developing a love of performance as a high schooler.

Why he chose to go to Syracuse and why he almost went to school somewhere else.

The pros and cons in living under the shadow of his father’s legacy.

Why he chose not to use any of his father’s signature calls.

How other broadcasters with prominent fathers have influenced him.

How he managed to go through a cross country interview process including two redeye flights without missing class.

The moment where being an NBA broadcaster at such a young age began to sink in.

How being a young broadcaster allows him to potentially build a Scully-like connection with his audience.

What he talked about during his 90 minute job interview with Clippers owner Steve Ballmer.

The pressure of doing a simulated broadcast as part of the job interview.

One huge difference between his prep process and his fathers.

Engaging fans on social media during a broadcast.

What he needs to improve on in his own mind.

The broadcast feedback he gets from the Clippers.

What he does with his downtime during an NBA season.

How he deals with industry resentment and negative social media.

His other non-radio responsibilities.

His first interaction with Kawhi Leonard.

Being a small human around giant athletes.

Coming in second for the Jim Nantz Award.

The mistake his dad made at Syracuse that he made sure not to repeat.

Balancing competition at Syracuse without turning to enmity.

His favorite broadcasters to listen to on an off night.