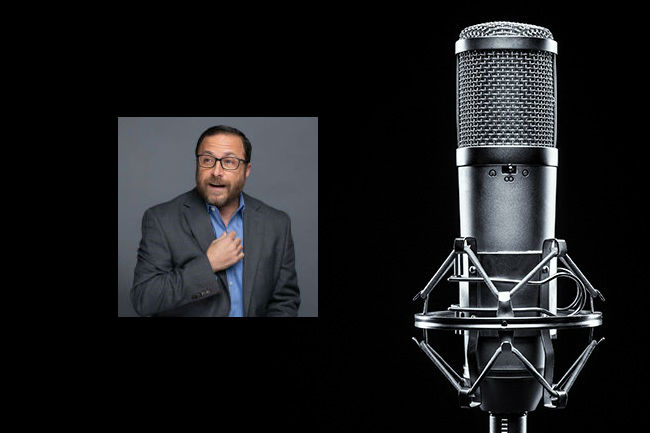 My conversation with Andy Masur. He regularly calls play-by-play for the Chicago White Sox and also hosts their pre/post game shows. Topics of discussion include:

Talking into Lincoln Logs pretending they were microphones as a child.

Why he chose to go to Bradley University.

How internships led him into his first full time job in full time top 40 radio.

The zany world of working the overnight shift.

Why the trend of voice tracking overnight shows is making things harder on up and comers.

How sending an avalanche of tapes to a boss in Chicago helped him get his first major market sports experience.

Traveling with Ron Santo and how it lead to his first major league innings with the Chicago Cubs.

Why he doesn’t like hearing his old Chicago Cubs tapes.

The advice from Pat Hughes that helped him get on track.

Leaving his Chicago broadcasting family to pursue a job with the San Diego Padres.

Taking the high road after being let go after a Padre’s ownership change.

The piece of advice that inspired him to not feel sorry for himself and to move back to Chicago.

Coming full circle and going back to WGN and joining the White Sox Broadcast.

Being in a market for three years without finding full time work.

How his love of photography helped him get through a difficult time.

His favorite broadcasters to listen to.