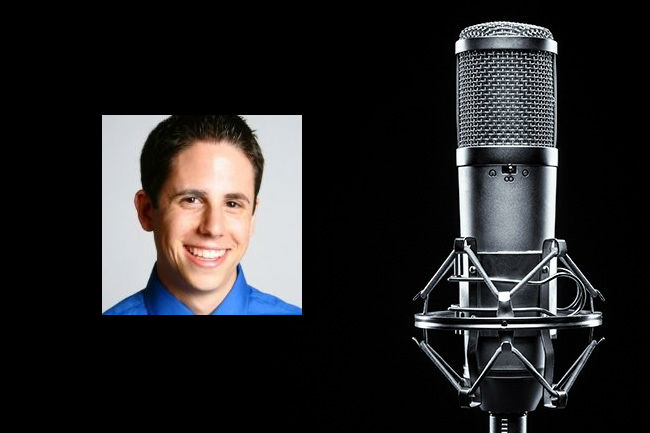 In episode 67 we chat with Joel Godett, the play-by-play voice of Ball State University. He also hosts his own podcast on sportscasting, Play-By-Play Cast. Topics in our conversation include: