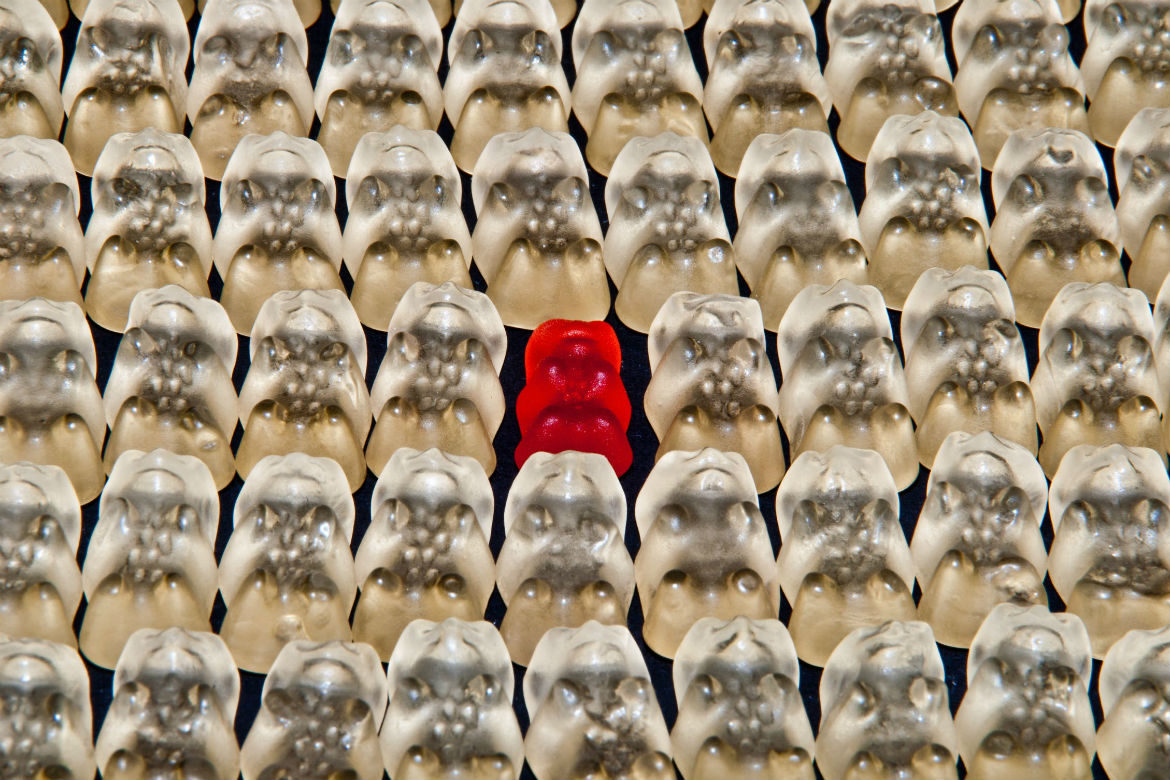 While I’m away on vacation I asked a couple of industry friends to write guest posts so I can enjoy vacation and not worry about the website! One of the people who graciously offered to help was Alex Rawnsley of SportscasterLife.com. A huge thanks to Alex!

On a separate note, I am an avid reader of SportscasterLife.com. Alex provides great resources and perspective for sportscasters of all ages. I strongly recommend visiting his site when you’re done with this post.

We all want the golden pipes. The slick, smooth, baritone voice, the iconic pitch and inflections of an Emrick, Buck, Michaels or Scully. In a subjective world such as sportscasting, any ability to prove you’re just like the other guys can be valuable in a job hunt, triggering an employers nostalgia or tapping in to an existing preference. But what happens when you’re different? What happens when you don’t sound like, or look like everyone else.

Hi. My name is Alex Rawnsley, and I’m a hockey broadcaster in British Columbia, Canada. I’m also proud to be born and raised in Australia, meaning I sound more like Steve Irwin and Paul Hogan, than Steve Jones or Paul Romanuk.

Needless to say, the Australian accent mixed with the Canadian national (winter) sport, isn’t one that would help me trigger nostalgia, or play into an existing preference with potential employers. But thanks to a lot of hard work, I’ve been heavily involved in sportscasting since 2010, calling hundreds of games in that span.

So what do you do when you’re a little different? How do you beat the bias and prove you’re the best person for the job, when someone else may sound ‘better’? Here’s three techniques I’ve used in my career to jump to the front of the cue.

I know that in my career, I’ve rarely been the first choice for broadcast assignments. Whether it’s because others had more experience, or simply ‘sounded better’, I am certain that I was rarely the best broadcaster amongst my peers. What I truly believe set me apart though was my ability to bring more to the table, to not shy away from my natural voice, and to routinely go into a game and working to make it better than my last.

Being Different in the World of Sportscasting was last modified: September 26th, 2018 by Logan Anderson
Share: