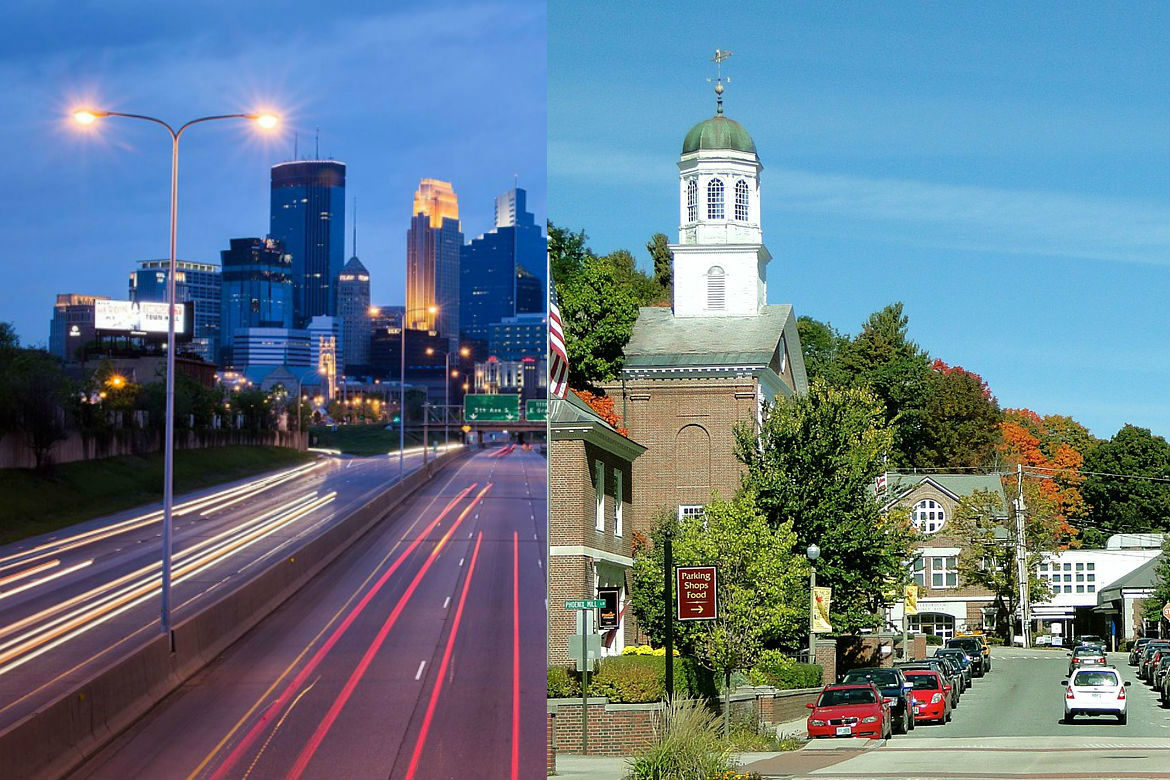 Hello again! I’m Logan Anderson, and I used to write a blog about sportscasting!….Oh you’ve heard of it? The SayTheDamnScore Podcast has run continuously without missing an episode every two weeks for over four years. However, I haven’t posted an article on my sportscasting blog for nearly three months. The combination of a crazy schedule while building my high school streaming platform, running out of ideas after writing consistently for so long, and pure procrastination have all contributed to the lack of posting. However, I’m back now and hope to poston on the blog consistently again, but on a bi-weekly basis instead of weekly. So from here on out, I will go back to some kind of content each week, with a blog post one week and a podcast the next. That’s it for housekeeping!

After a year and a half in the Twin Cities covering high school and small college sports in market number 15, I’ve definitely noticed some differences between calling games here vs. rural South Dakota. Here are a few of the biggest pros and cons:

Travel: This is the biggest advantage of calling games in a metro area. There are so many schools within an hour radius that there is no reason for anyone to schedule teams outside of the area. When I covered high school and small college games in South Dakota, a short trip was 35 minutes, a long trip was seven hours. Here in the metro, I’ve rarely had to go more than an hour away, and the few times it has happened were due to traffic as opposed to actual distance. In my current position, I won’t have to go more than 20 minutes away all year. In some ways I do miss traveling with a team and really getting to know the players and coaches, but when I get home at 9:30 at night with time to spend with my wife, compared to 3am, it’s a tradeoff I don’t mind.

Talent: Let’s be honest, sometimes calling below-average small school teams is really hard. When the turnover count is higher than the number of attempted shots, it’s tough to be excited about what you’re watching. On the other hand, covering big schools in the Twin Cities, there is NCAA DI talent on just about every team. The games have so much more flow, which makes the game easier, and more fun to broadcast.

Passion: There is certainly passion for high school sports in metro areas! I’ve seen high school games with over 6,000 people for the team I cover. But in my mind, it doesn’t match what you find in small towns, where everyone knows the kids, and the towns shut down at kickoff. In rural areas, people talk about the team all week, and just about everyone has some kind of connection to the team. It breeds a level of familiarity and level of interest that is hard to reproduce in a metro area.

Recognition: One of the coolest things about being in a small town is really becoming engrossed in the community. I can’t count the number of times I had listeners come up to me to share their appreciation at the grocery store, gym, or out at a bar or restaurant. In a bigger community, it’s not possible to connect with as high of a percentage of the population as you can in a smaller town. On the flipside, because of that level of recognition, you always have to be “on” in a small market. In a metro area you have a much higher level of anonymity, which allows you to relax and not worry that someone is watching what you’re doing every time you leave the house.

Ultimately, one place isn’t better than the other. Calling games in big cities vs smaller towns is equally rewarding in different ways. It all comes down to what’s most important to each individual broadcaster. I hope everyone has a great holiday, and please share your thoughts on big vs small market pros and cons in the comment section!