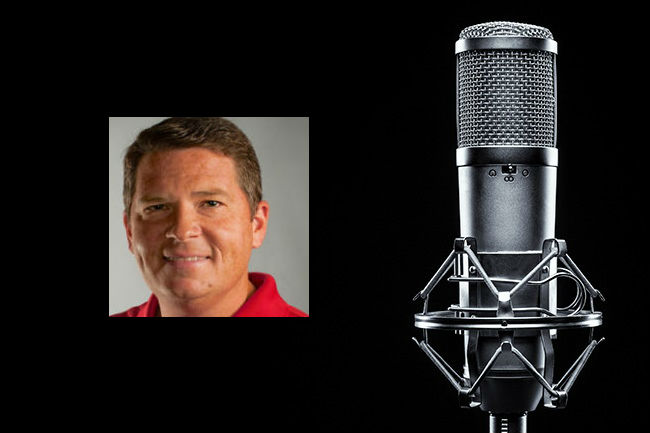 This episode is brought to you by SportscastingSource.com. Get 10% off of the Jay Sanderson Scorebook and Down Dial before the start of football season by using the promo code “score.” I personally use both items and love them! 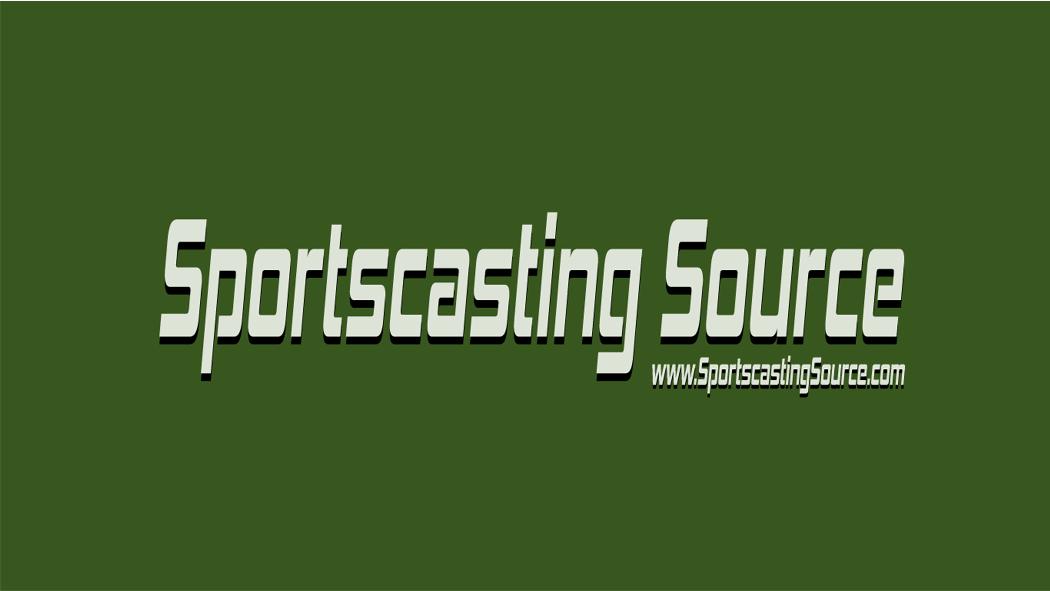 This episode features the radio voice of the Oklahoma Sooner, Toby Rowland. Topics of discussion include: