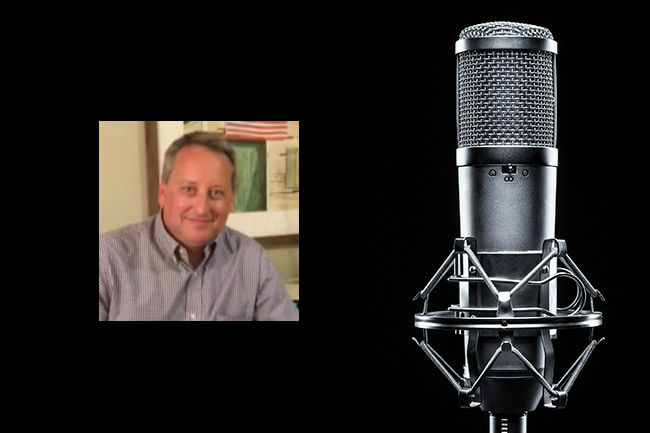 This episode is with Len Clark, the former Indiana Sportscaster of the Year for the NCAA DI Evansville Aces. Since then he’s been a broadcasting and journalism instructor at Notre Dame, a podcaster for Irish Illustrated, an entrepreneur, and expert in emerging media technologies. We discuss a wide variety of topics including: