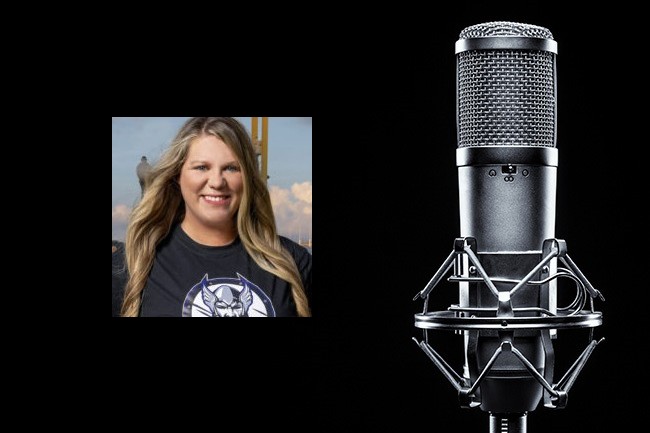 My conversation with the voice of the NAHL’s St. Cloud Norsemen. She shares long and winding road to become the only female lead voice in U.S. Junior Hockey. Topics of discussion include:

Never miss a SayTheDamnScore.com post by signing up for email updates