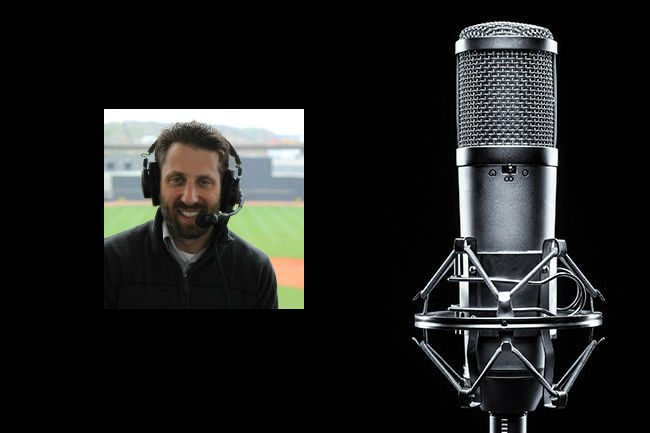 This episode features my conversation with the longtime voice of the St. Paul Saints and host of the Voice Behind the Voice Podcast, Sean Aronson: