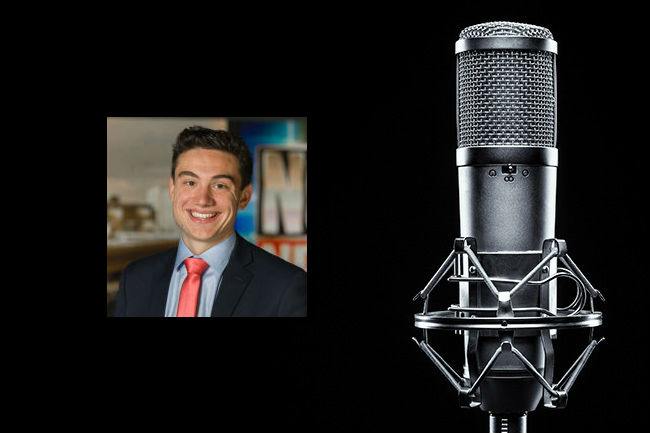 Katie Emmer, last year’s Nantz Award winner shows up and takes over the interview. They talk about: