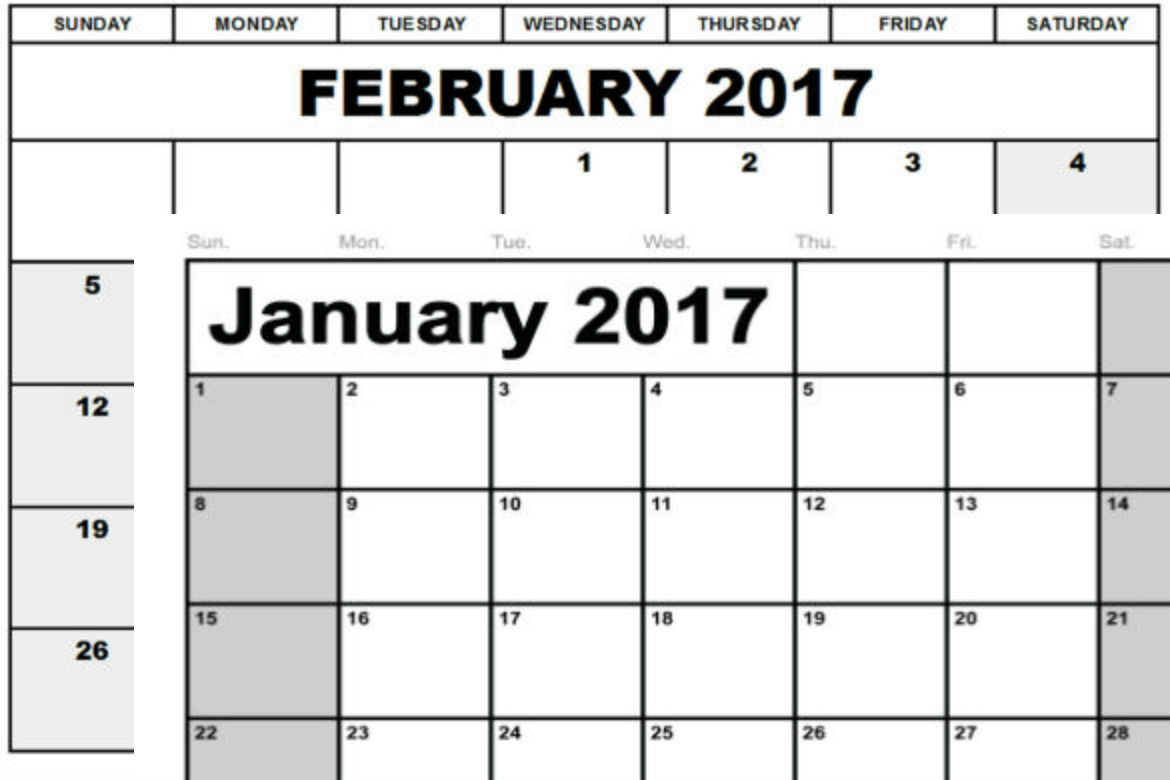 A major part of why I posted my Blueprint to Broadcasting Success was so it could be helpful to other broadcasters. I also posted it for selfish reasons to hold myself accountable for putting in the extra work to get better. As part of that accountability I’m going to post monthly on how closely I stuck with the plan, the challenges faced, and how/if I’m hearing improvement in my self-critiques. From there I can determine what I need to focus on to continue improving and moving down the path towards becoming a great broadcaster.

I haven’t posted an update in a while, but that doesn’t mean I’ve stopped following the blueprint. The months of January, February, and early March are among my busiest of the year covering and selling high school tournament games. As a result these updates get put on the backburner. One of the interesting facets of being in the second year following the plan, is that I can now compare what I do this year to what I did last year, to make sure I do not become complacent. Without further ado, here are my numbers from January and February.

*The plan called for at least 7 minutes of practice play-by-play each day, for a minimum of 413 minutes in January and February. Over the time period described I called 162 minutes of practice basketball and 104 minutes of football. That’s 266 total minutes. That’s 6.7 full 40 minute basketball games. That’s down from what the plan says but on game days, I don’t do my practice sessions in order to preserve my voice for the real deal. With that considered I’m happy with that total. In fact it’s up compared to last year where I only did 217 minutes over the same timetable.

*The plan features 17 days of picking a term and coming up with a minimum of five different ways to vary that description. I was well short here, completing six vocab sessions. I was down in this area where I completed 14 vocab sessions last year. It’s worth noting that as I’ve been doing this for over a year, the difficulty of coming up with new terms has increased exponentially.

*I was supposed to listen to 33 other announcers and pick things I like and dislike. I was a bit short with 27. However, I was way up over last year where I had just eight listening sessions.

*The program calls for eight self-critique sessions. I completed five self critiques. That is dead even with last year.

*The blueprint includes emailing other broadcasters about their careers on Tuesdays and Thursdays for a total of 17 times This was again a bright spot where I exceeded expectations contacting 27 fellow sportscasters. This is up from 15 last year.

Totals Overall Thru 1 year 2 months
3,295 minutes of practice play by play.(54.9 hours)
83 sessions of coming up with a minimum of five new vocab words.
37 self critiques.
30 critiques of others.
105 listening sessions of other announcers’ pbp.
279 relationship-building contacts.