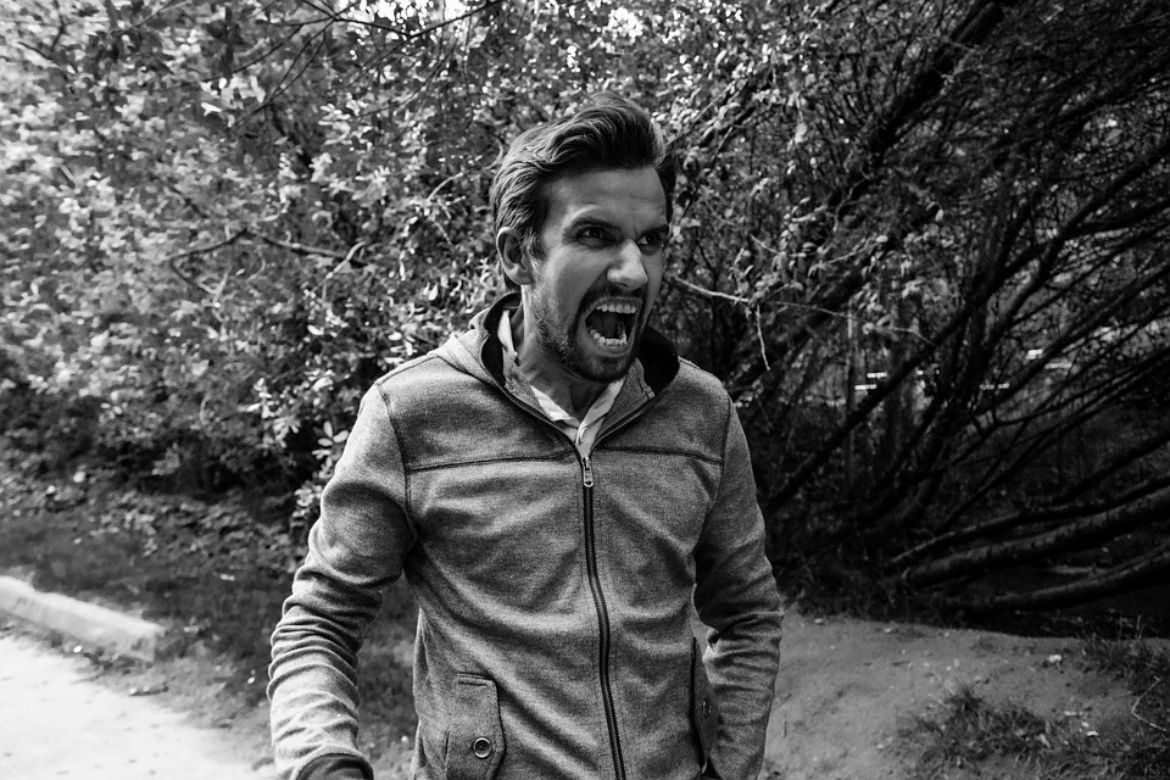 I’ve been sitting on a story debating whether to write about it. It was a strange example of a coach making the media the enemy and led to an assistant coach getting chewed out right in front of me. I don’t want to cause any other problems for that coach, so I will not point out which team, or even during which season it happened. However, I think there are some lessons to learn from the experience so I’m going to share it.

It was on a road trip where I received very little information from the coaching staff before the trip. I arrived early and visited with an assistant coach, talked about starters, name pronunciations, and his team in general. During this discussion, he revealed that a key player for their team was sitting out with an injury. A few minutes later I recorded a short pregame interview with the head coach and everything seemed normal.

After the recording we were engaging in small talk about the upcoming game and I said something to the effect of, “It’s a shame John Doe isn’t able to play today.” The head coach froze, was silent for 3-5 seconds, and tersely asked, “How did you know that?” I responded by saying an assistant coach told me. He immediately asked, “Who was it? Give me a name.” I told him, and he yelled at that assistant coach to come over while I was still standing there. He angrily asked him, “Did you tell the opposing media that John Doe isn’t playing?” With a deer in the headlights look, the assistant coach said yes. The head coach angrily told him to go away and that they would talk more about it behind closed doors.

I was stunned. After the assistant walked away I tried to downplay the situation. I told him that I had probed for the information. I assured him that I was a professional and that I would not share the information with anyone and that he should take it easy on the young coach. His response was, let’s just say he wasn’t happy. This was about 15-20 minutes before warm-ups, so I went to set up my equipment before pregame hoping that I didn’t just get a coach, who was kind enough to share insight with me, fired.

The rest of the game was uneventful. However, on the ride home several thoughts ran through my head. First, was I wrong to tell the coach the identity of who gave me the information? Even if I had went and relayed it to the opposing coaches would it have made a difference? How do I proceed from here?

The answer to the first question in my eyes is yes. I believe that I should have kept my mouth shut. It probably would have pissed off the opposing head coach, but oh well. To me it’s like a reporter protecting a source. I got caught up in a moment where my inexperience handling that type of situation showed and I would definitely do it differently with a second chance.
To the second question, I say no. I was given the information 15-20 minutes before warm-ups began. When the team came out of the locker room the key player was standing in street clothes for all of the opposing coaches to see. If I had ran straight to our coaches with the situation, they would have had only a few extra minutes to do anything with the intel. Maybe I’m being naive, but I don’t think it would have made even the slightest bit of difference.

For the final question, I decided to send a short email to the assistant coach upon return. I apologized for mentioning his name, told him I’ve been doing this for nine years and have never relayed information given in confidence to the team I’m covering, and that I was sorry for any negative repercussions that my blunder may have cost him. I also considered sending an email to the head coach, but decided against that. Someone who is that paranoid about his injury report likely will not see things from any other point of view and might end up causing more issues for his assistant.

I’m curious if any of you have ever been through similar situations? Would you have handled things differently? Please share your thoughts on the comment section or on the SayTheDamnScore Facebook page.

A Challenging Situation With A Coach was last modified: May 9th, 2017 by Logan Anderson
Share:

[…] Preparation for these games is sometimes extremely difficult. Information is scarce and frequently inaccurate. For several games I did not receive an updated roster of the opposing team until the day of the game. My worst week was when I found a roster online that had nine new signees out of a roster of 22. After that I made a habit of arriving 2-2.5 hours before going on air in order to make sure I could corner the coaches and find out who would be playing that night. Many of the opposing coaches were very paranoid about sharing even the most basic information. The best example of that can be found here. […]