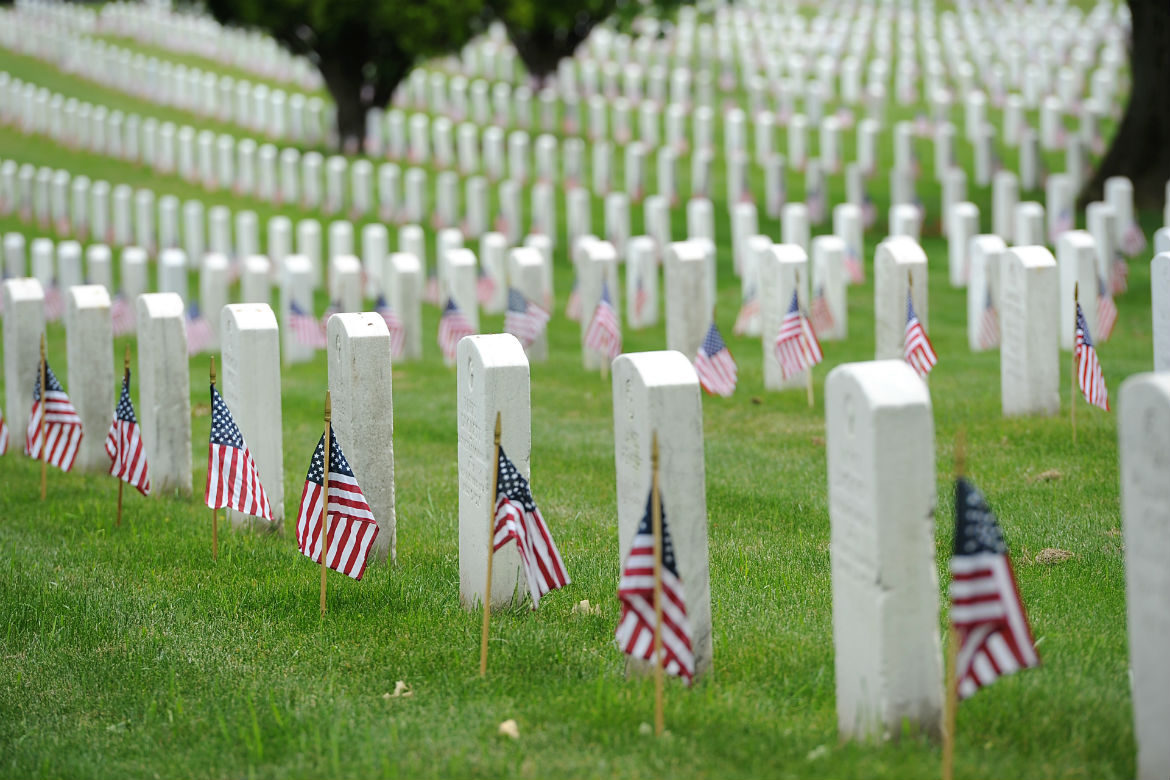 Eliminating clichés is something we all strive to do. I’m writing this article on Memorial Day, and in honor of the holiday designed to honor military members who died fighting for our country, I’m going to make the case that comparing sports to war may be the single dumbest of these clichés.

To illustrate my point, read this excerpt from a Daily Mail article where a WWII survivor describes the storming of Normandy Beach:

For Harold Baumgarten, a 19 year-old Army private from New York, the invasion started badly and quickly got worse.
Baumgarten had avoided seasickness on the boat trip across the English Channel at the start of the battle because he only had some Cadbury chocolate instead of the big breakfasts other soldiers devoured, he recalled in a telephone interview from his home in Jacksonville Beach, Florida.

But soon seasickness was the least of his worries. A German machine gunner shot down most of the men exiting Baumgarten’s boat. There were 30 soldiers in the craft, and only two of them — including Baumgarten — survived.

Once on the sand, a shell exploded nearby and ripped off Baumgarten’s cheek and left a hole in the roof of his mouth. After being bandaged, he was rescuing another soldier when more shrapnel hit him in the head.
That night, Baumgarten was advancing along a road with some other soldiers when they came under fire from a German machine gunner, and he was hit in the jaw. At that point, he gave himself a pain-numbing shot of morphine.
‘I took a morphine sleep,’ Baumgarten said. ‘I thought we lost the war, because after all I’m laying with six dead guys around me.’

I’ve never been involved in a basketball game with machine guns firing at players or a football game where players are losing limbs from stepping on land mines. While many players may be tough, calling a player a warrior for playing through a sprained ankle isn’t right.

I’ve certainly been guilty of falling into this cliché before but have focused on eliminating it. So the next time you see linemen in a physical struggle, respect the people who really did go to war and find a more accurate way to describe the action.

One Sportscasting Cliché We Should Strive To Eliminate was last modified: April 26th, 2018 by Logan Anderson
Share:

Excellent post and I totally agree. I also would like to bring an end to “trickeration” and “matriculates down the field”.

We use “war” as a cliche in this country even for other things… War on drugs, war on poverty, war on Christmas. “Civil War” rivalry in football games…

Lets move away from it all together!

[…] Using War Terminology: This, in my opinion, is the George Washington of sportscasting clichés. Saying we went to war tonight to describe a competitive game is not only inaccurate, but it’s also disrespectful. Football may be violent, but nobody is getting shot at. Adding to this, I cringe every time somebody describes someone as the type of person you want in your fox hole. If you’ve ever done any reading on World War I, you know that life in the trenches and foxholes was miserable and has nothing in common with a sporting event. I go into more detail on this here. […]