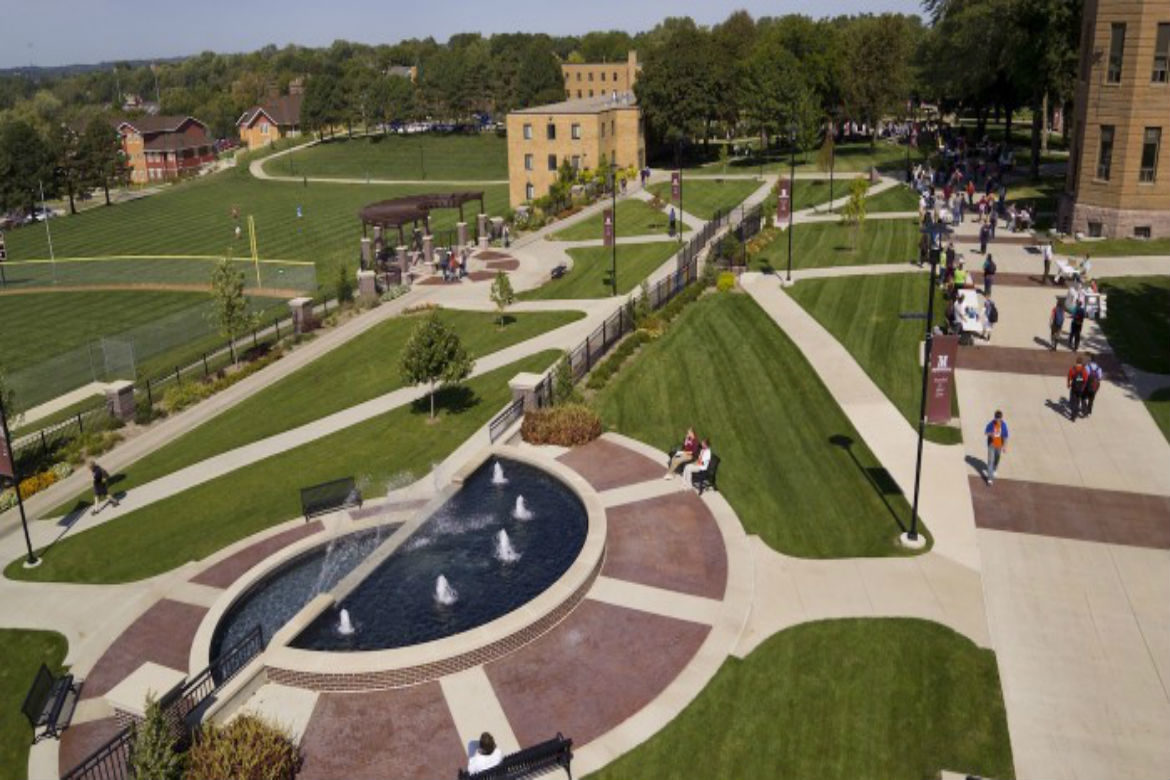 In conjunction with the Jim Nantz Awards, Sportscasters Talent Agency of America released their top five broadcasting schools for the year. The top names were pretty predictable: Syracuse, Arizona State, Ball State, Missouri, and Indiana. If you follow broadcasting or journalism in general, you wouldn’t be surprised to see any of these schools near the top of any list. Going to a big broadcasting school is certainly a path that can lead to success — that has been proven over and over again. Take a quick look at Syracuse/Newhouse broadcasting alumni alone! It’s a veritable who’s who of big names in our industry. When I was between broadcasting gigs, I briefly considered going to graduate school and many of these schools were high on my list.

On the other hand, I think sometimes young broadcasters assume that the only way to succeed in sportscasting is to go to a big school. For my sake, I certainly hope that’s not true. In my opinion, there are many advantages to going to a small non-traditional broadcasting school. How do I know? I went to Morningside College in Sioux City, Iowa. It is an excellent small liberal arts college, but has little to no broadcast media reputation outside of a 50-100 mile radius. So what are the advantages of going to a non-powerhouse school? I’m glad you asked!

I want to finish by saying that I’m not saying that it’s better or worse to go to a small college or a power program. The proof is in the pudding that going to a big program can set you on the fast track to success. However, there are many examples of people who were successful taking other routes. Mike Grimm, the voice of the University of Minnesota went to tiny Luther College. Tom Brokaw went to the University of South Dakota. Only you can know what’s best for you and going to a small college was best for me.

Advantages Of Going To A Small School was last modified: April 10th, 2018 by Logan Anderson
Share: