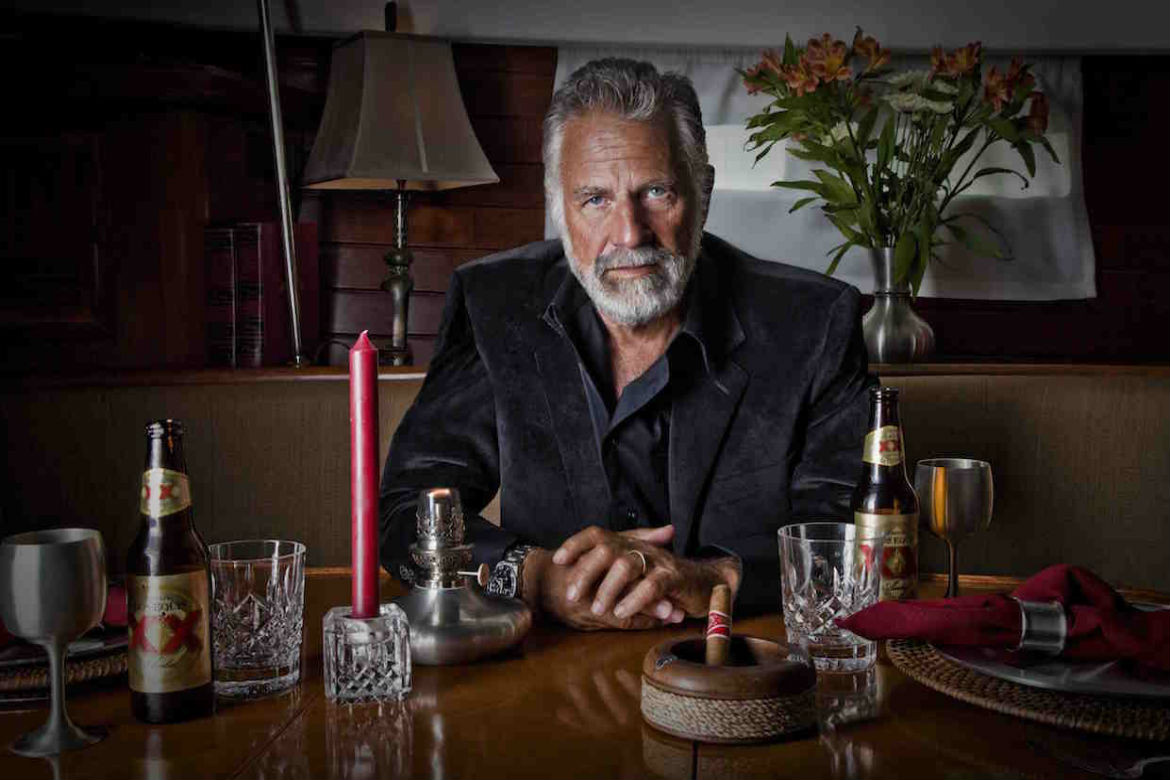 The grind is over. My season began late August and finished last Thursday with the semifinals of the South Dakota 1A Regional boys basketball tournament. I’m sure many of you have more demanding schedules than myself, but man I felt about ground down to a nub after traveling all over the Midwest by bus and calling 80+ games in eight states over a six month time frame.

The point? Not to complain about the demands of a sportscasting career but instead to talk about the importance of taking a break to recharge the batteries. With my season ending on a Thursday I took a vacation day on Friday. I left my apartment exactly one time the entire day and only then with the purpose of supplying myself with a case of Dos Equis, a pair of limes, and a large frozen pizza. I then turned off my phone and transformed into the least interesting man in the world, watching entire seasons of shows on Netflix, taking naps, eating pizza, sipping brews, and not thinking about the work that consumed me for the last six months. On Saturday and Sunday the only variation of the process was leaving to play in a rec league basketball tournament.

I woke up Monday, the day after my weekend of doing nothing and felt well rested and fresh for the first time in ages. I didn’t hit the snooze alarm and in fact, had the most productive sales day that I’ve had in months. I know some of you go right from basketball to calling college/minor league baseball but before you get back to the grind of another season, take a day or two once or twice a year to be the least interesting man in the world. I believe you will be better for it.

Becoming The Least Interesting Man In The World: The Importance Of Taking A Break was last modified: April 6th, 2018 by Logan Anderson
Share: