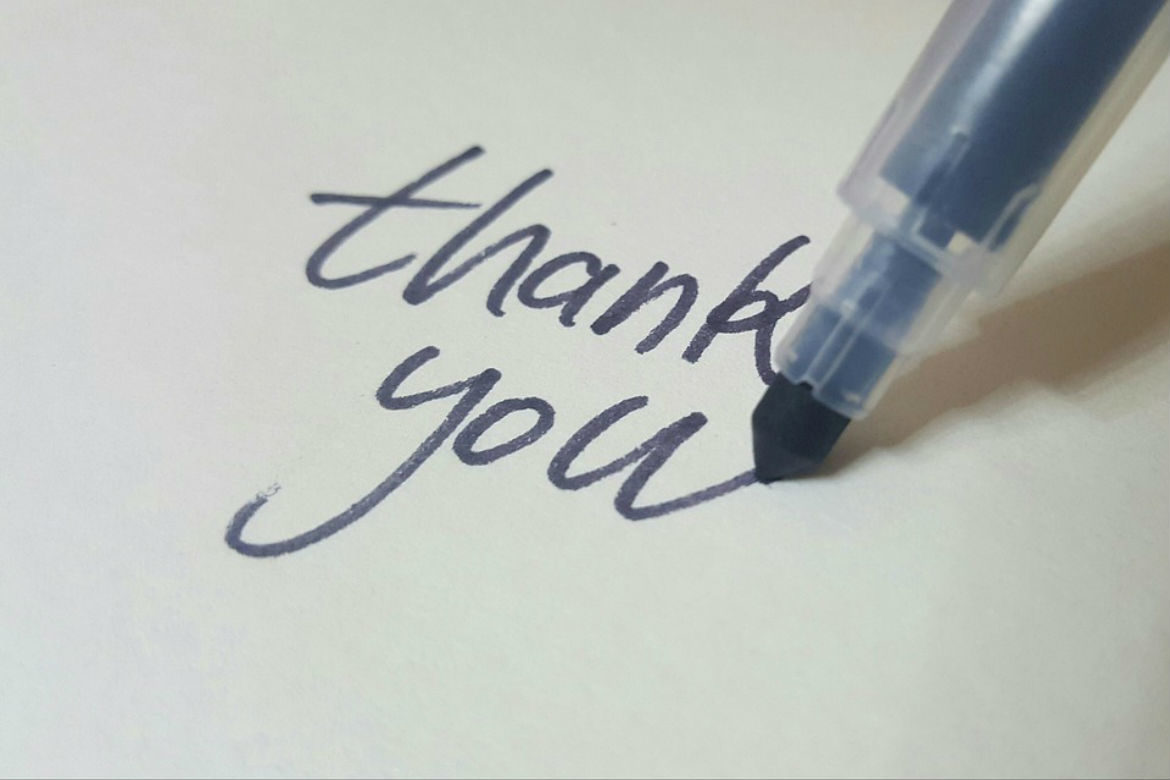 SayTheDamnScore.com is two years old! Yes, if this site was a person it would be walking just well enough to careen into furniture and fall down, putting everything within arm’s reach in its mouth, and it would be just about time to start potty training!

In all seriousness, it’s crazy to look back and think that, what was initially supposed to be a vehicle to hold myself accountable for improving as a broadcaster, has become such a passion. I’ve published 128 blog posts, even though I was more or less out of ideas after post twelve. By the end of the week I’ll have published 52 podcast episodes, even though I was basically out of contacts after episode ten. Most importantly, I’ve had the opportunity to chat with and build relationships with hundreds of sportscasters at all levels all across the country.

With that in mind, I wanted to take this moment to thank every single person who has clicked on a blog post or listened to a podcast. I had no idea that anyone would care about the sportscasting opinions of some random guy in South Dakota. I started this sight as a mostly selfish endeavor, but finding that I’ve actually been able to help others has been and continues to be the most rewarding aspect of operating this site.

So with all that in mind I wanted to take the time to share a couple fun stories from the short history of SayTheDamnScore.com:

Thanks again to everyone who frequently visits or occasionally looks at this site. It’s been two years, and I look forward to many more years of saying the damn score!  (But not spreading STDS)